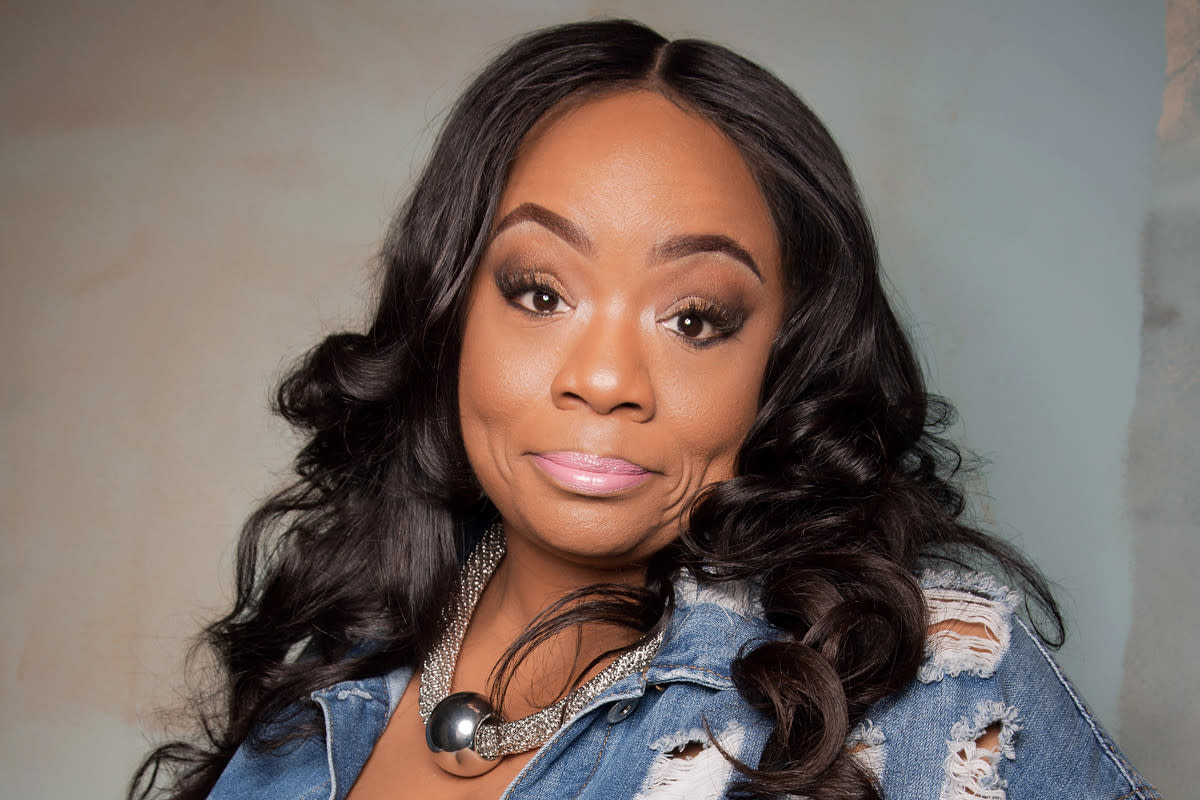 Declared by The Washington Post as “unforgiving and darkly hilarious,” and The New York Times as “brutally honest and outrageous,” Patricia Williams (aka Ms. Pat) is a comedian, author, podcaster, and actress who brings a raw, in your face, and hilarious perspective to her work. With a multi-cam series based on her life set to premiere and sold-out standup shows nationwide amongst other projects, Ms. Pat has become a favorite with audiences and critics alike.