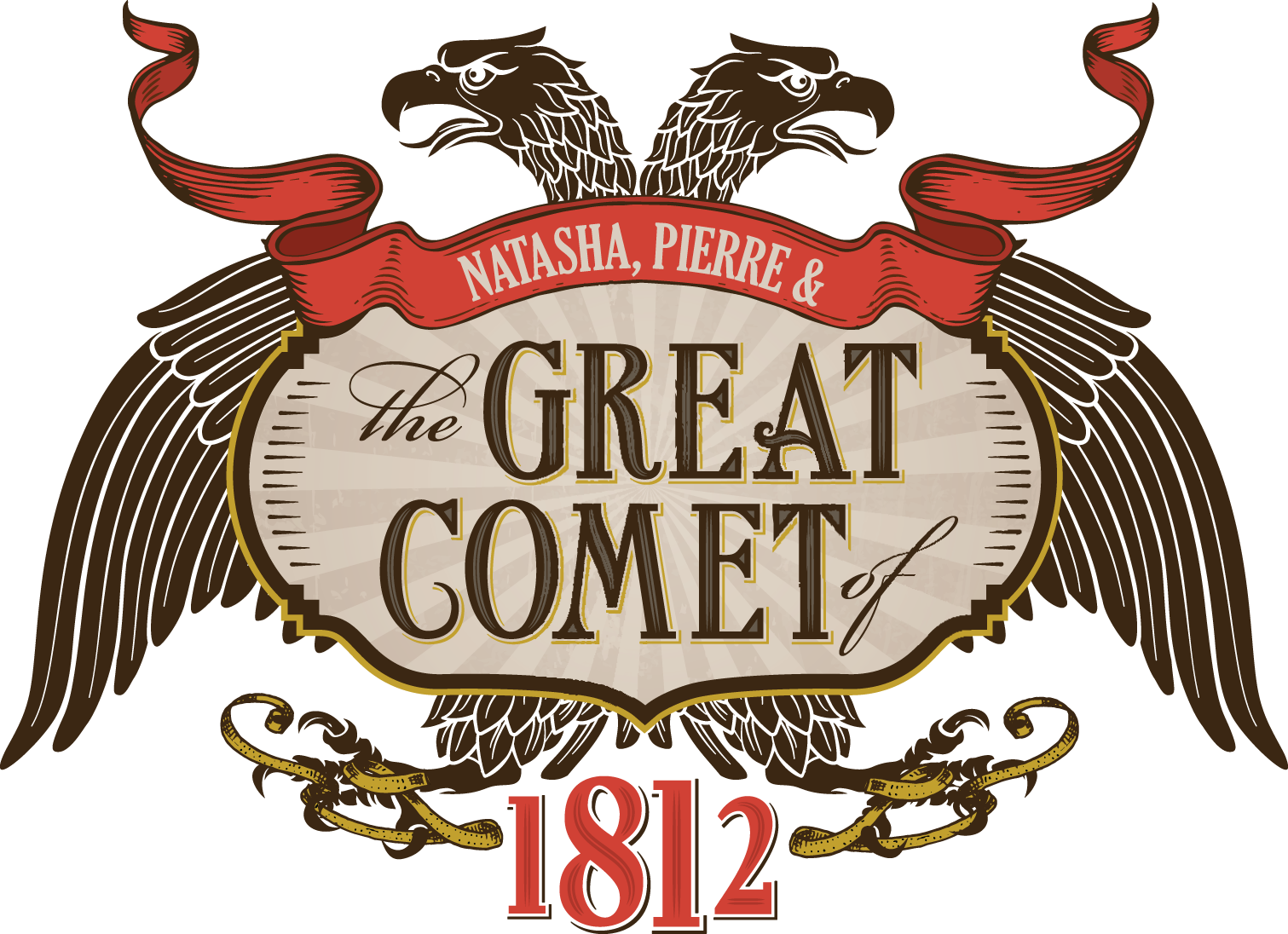 From the celebrated and award-winning composer Dave Malloy comes Natasha, Pierre & The Great Comet of 1812, an electropop opera based on a scandalous slice of Leo Tolstoy’s War and Peace. Young and impulsive, Natasha Rostova arrives in Moscow to await the return of her fiancé from the front lines. When she falls under the spell of the roguish Anatole, it is up to Pierre, a family friend in the middle of an existential crisis, to pick up the pieces of her shattered reputation. Following a critically exalted premiere at Ars Nova in New York City, a subsequent Off-Broadway transfer, and an acclaimed run on Broadway, this award-winning musical expands the possibilities for the genre with its daring score and bold storytelling.