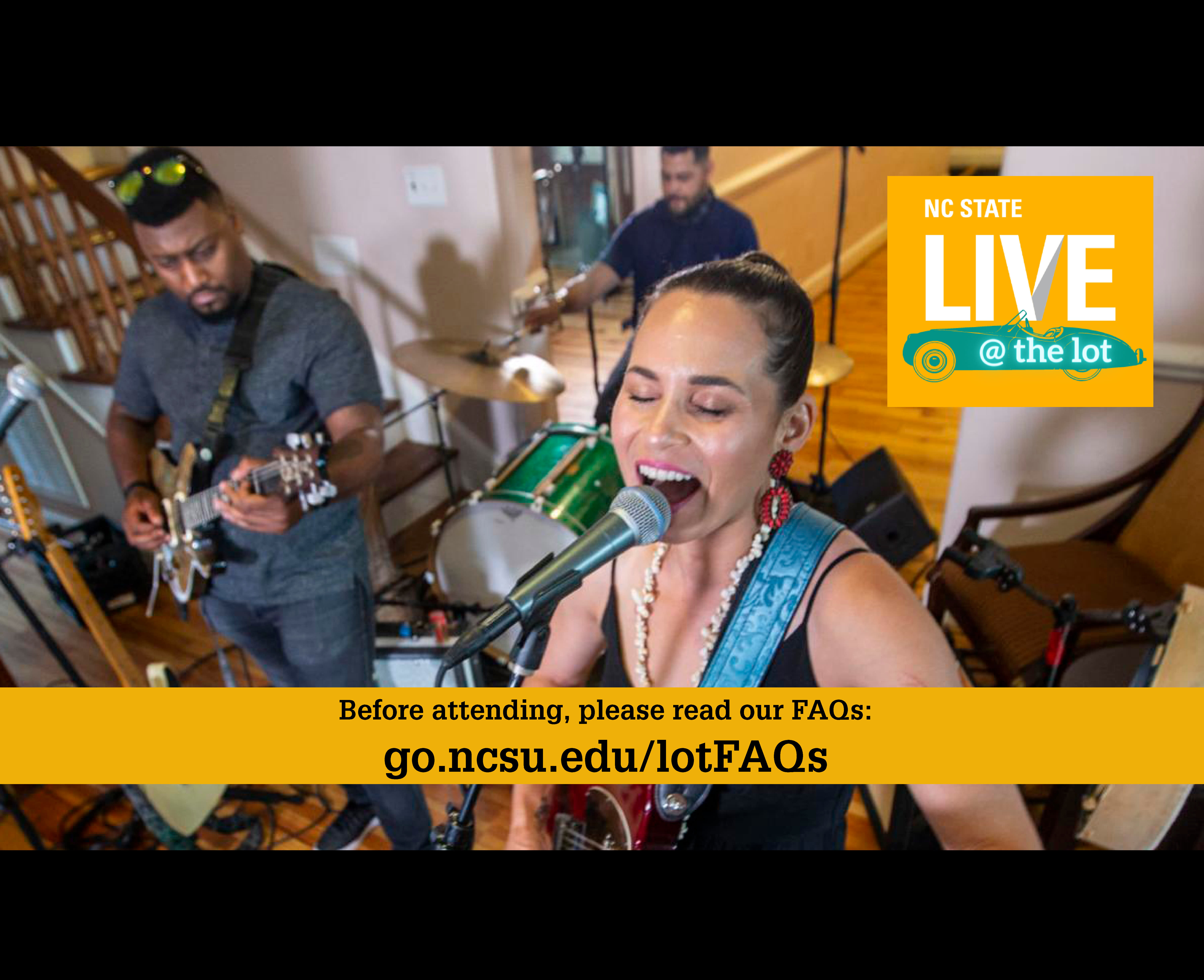 April 22's show will be Charly Lowry – A musical powerhouse from Pembroke, NC, Charly is proud to be an Indigenous woman belonging to the Lumbee/Tuscarora Tribes. Among her community, Native women are traditionally barred from the hand-drum, singing behind the men’s drum and/or dancing instead.  Lowry defies that norm, following in the footsteps of her mentor Pura Fé. Robeson County, her home, is one of the most diverse counties in the U.S., and Charly celebrates that diversity in all aspects of her life. While she may be familiar to some from her success as a semi-finalist on American Idol, she has maintained close ties to her Native American roots and culture. It is important to her to express the struggle, sacrifice, and obstacles her people have overcome throughout history. She serves as a voice for her ancestors, as well as the youth of today, and remains committed to music that honors roots but lives vibrantly in the here and now.