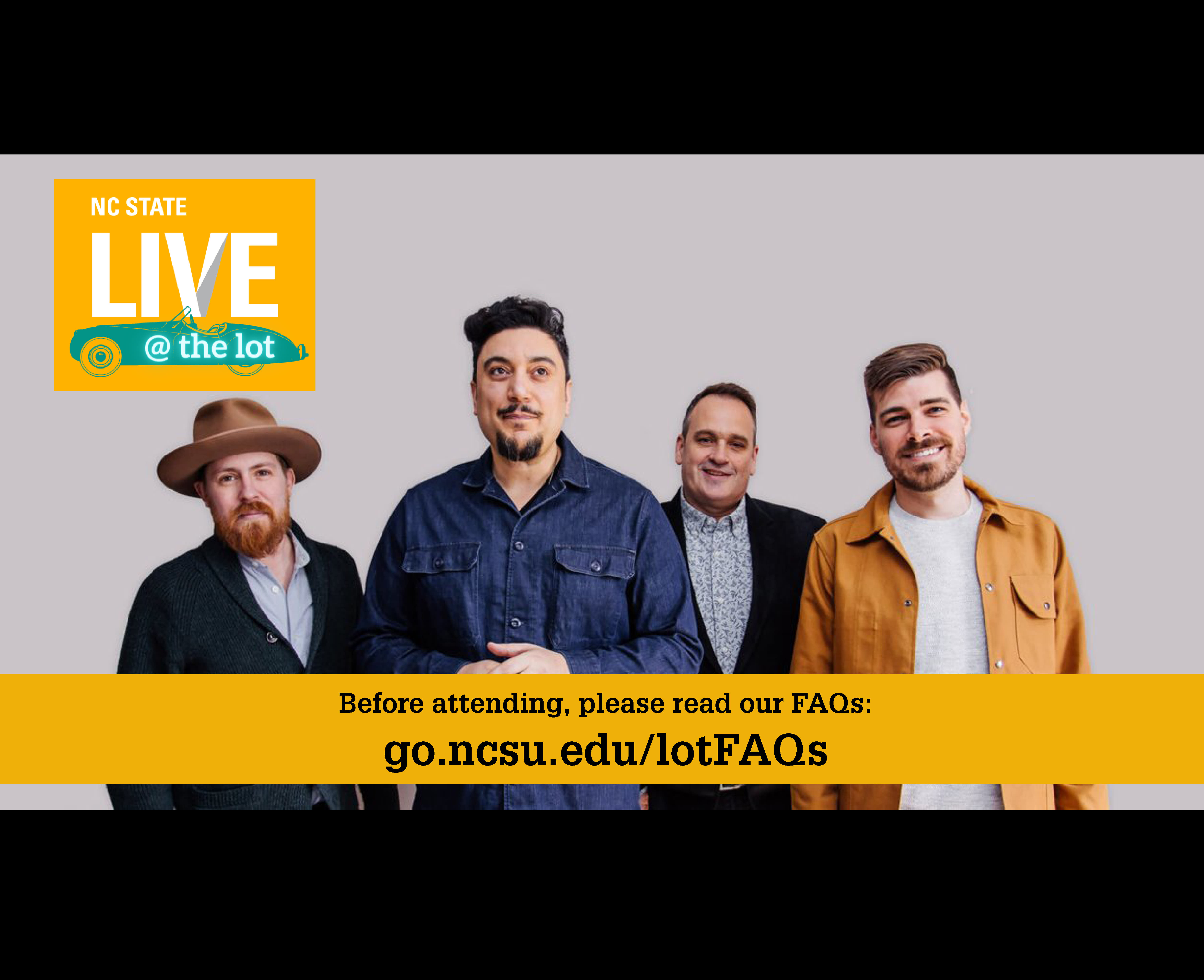 April 22's show will be Jack the Radio – Raleigh, North Carolina roots-rockers Jack the Radio blend rock and blues sensibility with Americana, folk, and country to create a tapestry of swampy southern-tinged sounds on their latest album release, Creatures.  All of the songs on the album were written by singer George Hage with a common thread that weaves its way through telling us to stand strong as we ride out the highs and lows of what life throws at us. Over the years, Jack The Radio has shared the stage with The Avett Brothers, Robert Randolph and the Family Band, George Thorogood, Cold War Kids, Rayland Baxter, and American Aquarium to name a few. Their music has been featured in countless commercial, film, and TV projects including Modern Family, Boardwalk Empire, Graceland, Beverly Hills 90210 as well as in sports programming for NASCAR, NFL, PGA among others.