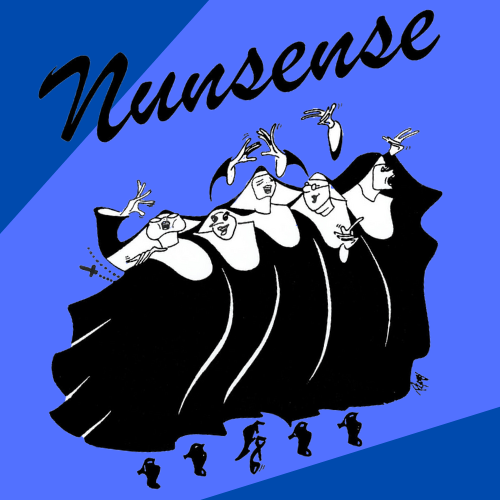 By Dan Goggin and directed by Maureen Daly.

The Little Sisters of Hoboken are in dire need of burial funds after discovering that their cook has accidentally poisoned 52 of their sisters. What better way to raise the funds then to put on a musical variety show?
Meet a colorful group of sisters with delightfully wacky backgrounds including a wannabe ballerina, a former circus performer, and one hilarious Sister Mary Amnesia. Featuring star turns, tap and ballet dancing, an audience quiz, and comic surprises, this show has become an international phenomenon.
This production is the third production in the Community Theatre Season. A Community Theatre subscription includes one ticket for all three productions, and is available for $30.