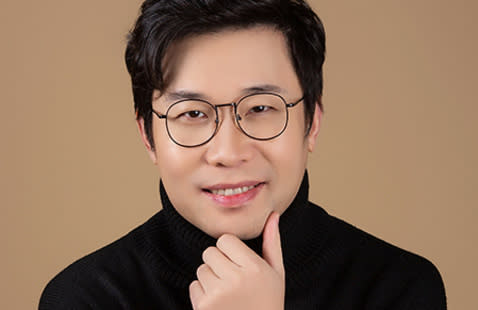 Join the Department of Music for a virtual piano master class with Xiaofeng Wu, whose piano performances in the U.S. and Europe have been highly recognized by music critics, numerous publications, including ABC, YAHOO, Radio Clasica, Pravda, Politica, OpusMusica, El Mundo and many others. Along with his recent performances at the Jiangsu Centre of the Performing Arts, POLY Theatre series, Shanghai Concert Hall, Hongkong Great Hall and many, Wu has been recognized as one of the most reputable pianists of his generation.