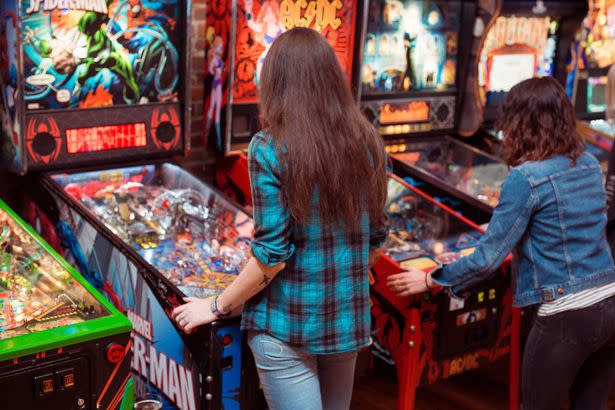 Join the Triangle Pinball Players on the 3rd Wednesday of very month for a Pinball Knockout Tournament!