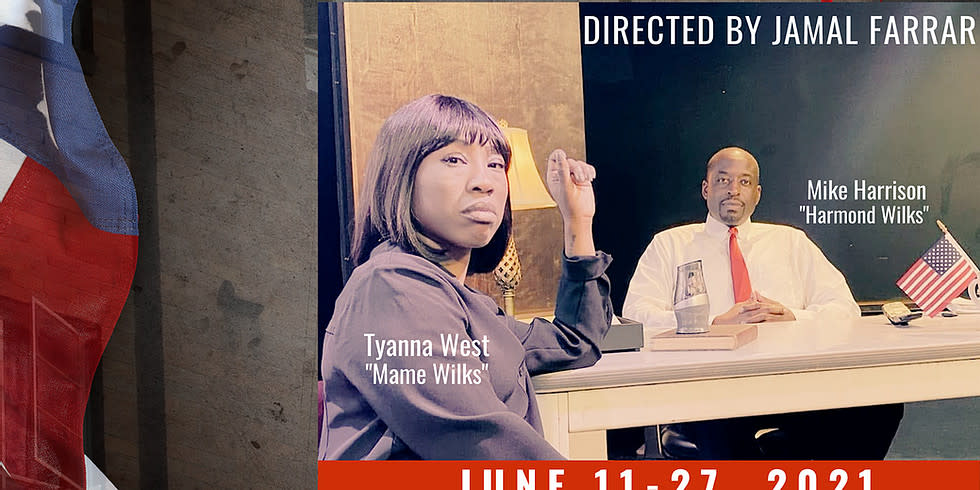 The most contemporary of all of August Wilsons work, Radio Golf is the final play in his unprecedented ten play cycle chronicling African-American life in the twentieth century -a series that includes the Pulitzer Prize winning plays Fences and The Piano Lesson. Completed shortly after his death in 2005, this bittersweet drama of assimilation and alienation in nineties America traces the forces of change on a neighborhood and its people caught between history and the twenty-first century. Directed by Jamal Farrar