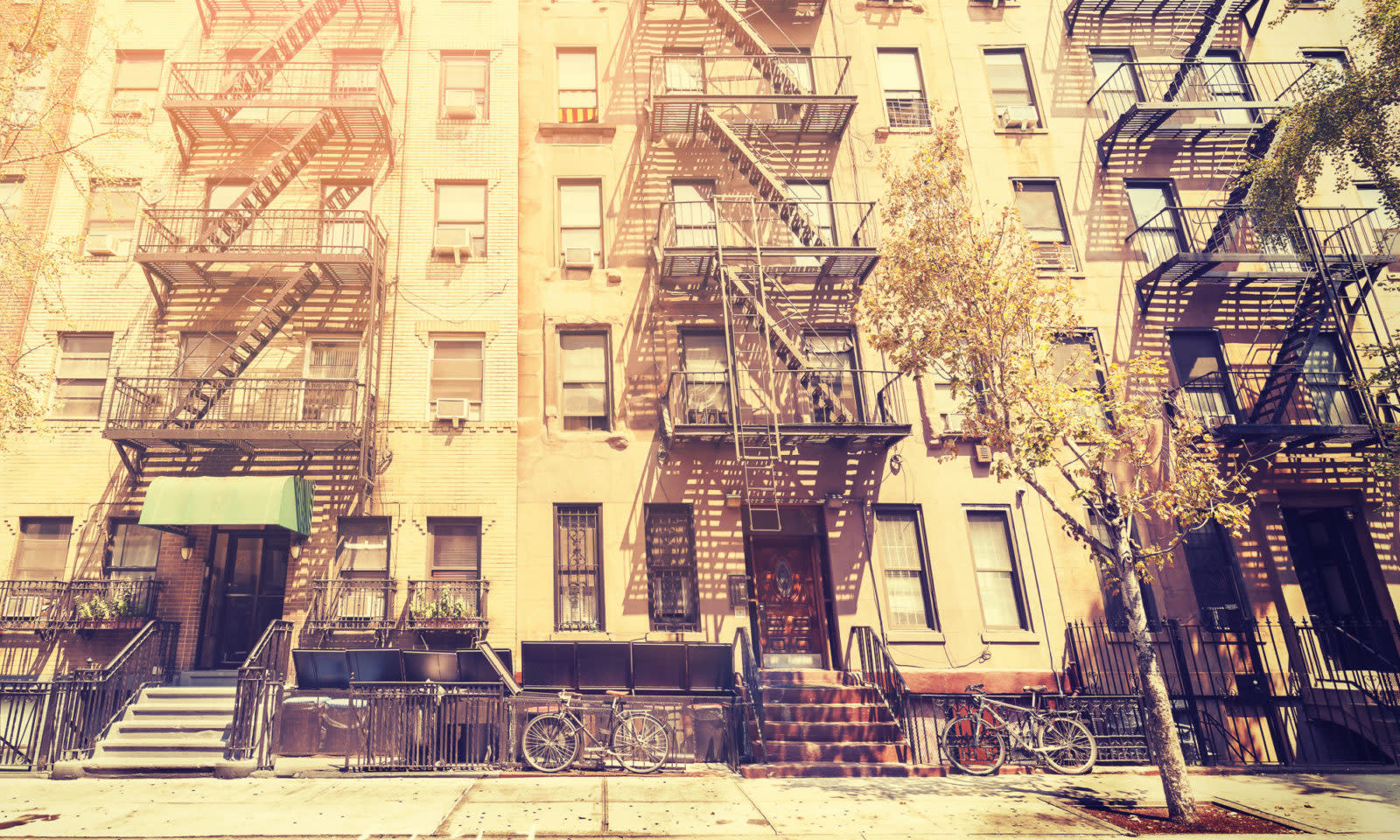 Raleigh Little Theatre presents "A Raisin in the Sun"

Walter Lee Younger hopes to use his father’s life-insurance money to open a liquor store with two partners. His mother, with the support of Walter’s pragmatic wife, Ruth, and independent sister Beneatha, instead uses part of the money as a down payment on a house in an all-white neighborhood. Family tensions and prejudice they face form this seminal American drama. The Younger family’s heroic struggle to retain dignity in a harsh and changing world is a searing and timeless document of hope and inspiration.

Thanks to our show sponsors, Blue Cross and Blue Shield of North Carolina and North State Bank.

A Raisin in the Sun is supported by the United Arts Council of Raleigh and Wake County, as well as the N.C. Arts Council, a division of the Department of Natural and Cultural Resources.