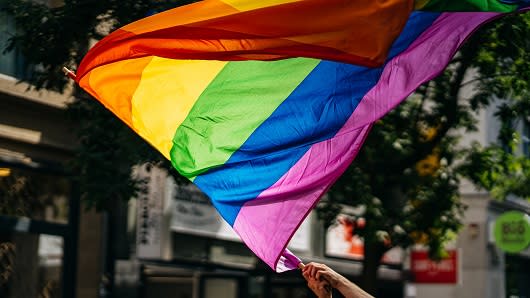 Raleigh Pride is excited to announced Raleigh PrideFest, a series of exciting events—leading up to and including the 10th annual Out! Raleigh Pride festival in downtown Raleigh—highlighted by GAG! A Pop-Up Pride Party on the rooftop at The Dillon on Fri., June 24.

The schedule for Raleigh PrideFest:

June 26, 4pm at The Cortez: Sunday Funday: Let's Have a Kiki