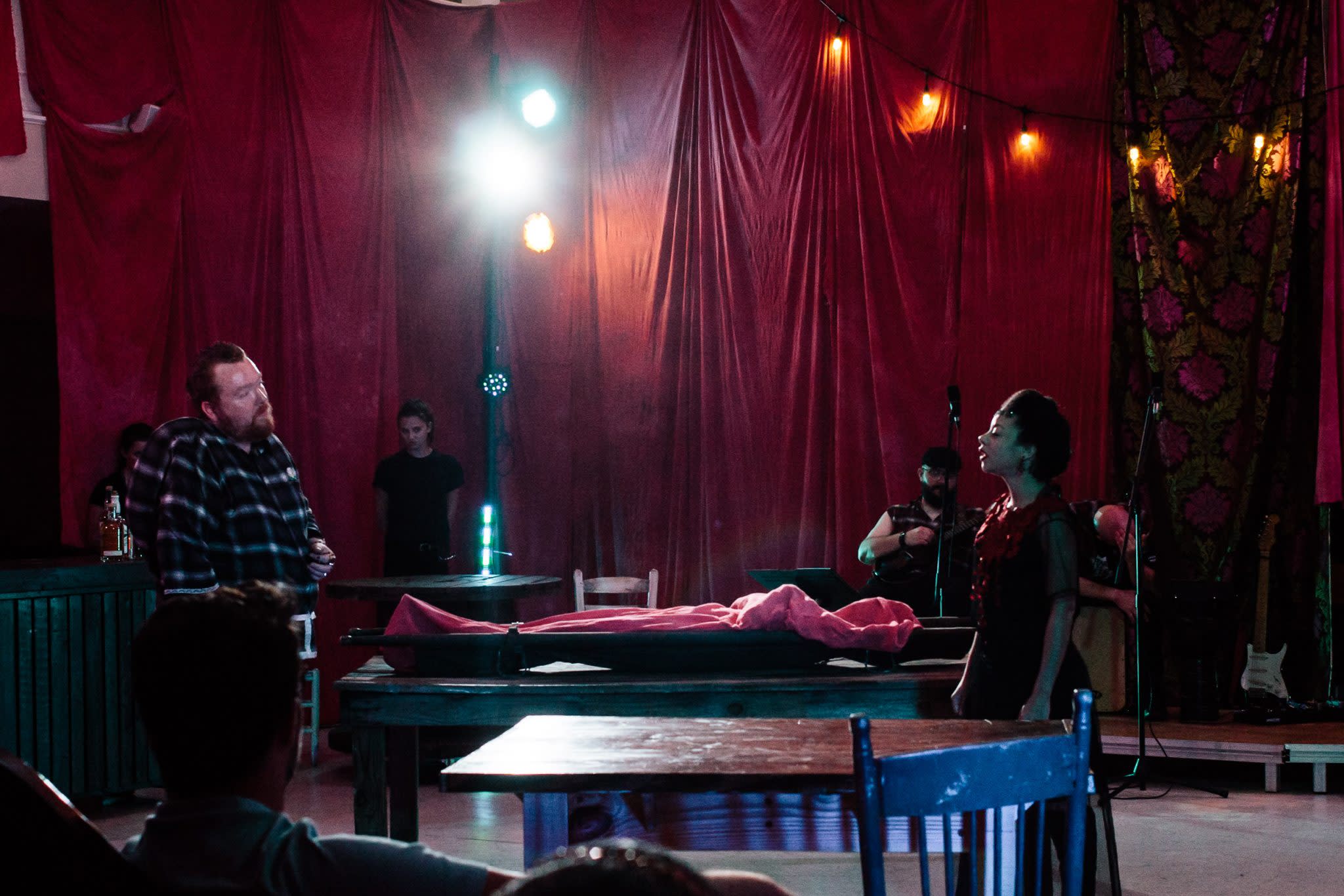 William Shakespeare’s classic play explores Richard of Gloucester’s manipulative rise from Duke to Lord Protector to King at the end of England’s Plantagenet dynasty. Beginning shortly after the Battle of Tewkesbury in 1471 and based loosely on Thomas More’s The History of King Richard III, Richard III explores the lengths one man will go through in order to secure the throne - and how easy it is to lose it all. Directed by Wade Newhouse, starring David Henderson as Richard III.