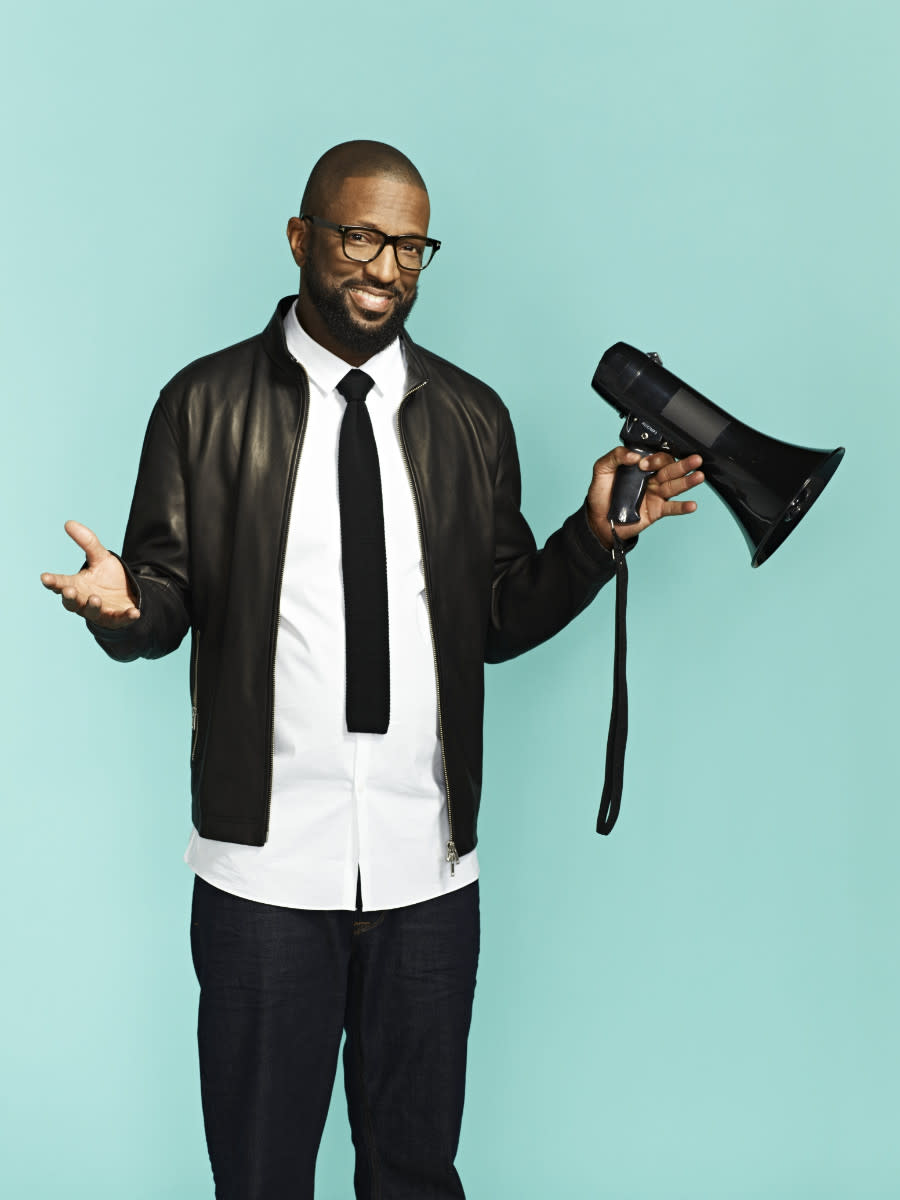 Funnyman Rickey Smiley is known for making millions laugh. As a much loved comedian television host and top rated nationally syndicated radio personality, Smiley has earned a reputation for delivering audience pleasing performances onstage or off. With the distinct ability to take everyday observations and skillfully create comedic gold Smiley is a standout in the entertainment world.

Rickey Smiley is one of the few “clean” comics that is amongst the upper echelon of contemporary great comedians. The multi-talented comedian is however much, much more. His audiences are treated to such original characters as "Bernice Jenkins" (AKA Granny Swims, Ms. Johnson, or Mrs. Francis) "Lil' Daryl " "Rusty Dale" and "Beauford." Bernice Jenkins has a Grandson named Rufus who's a stereotype modern day "Gangsta". In addition, his show often includes a band which he accompanies playing several instruments and singing.