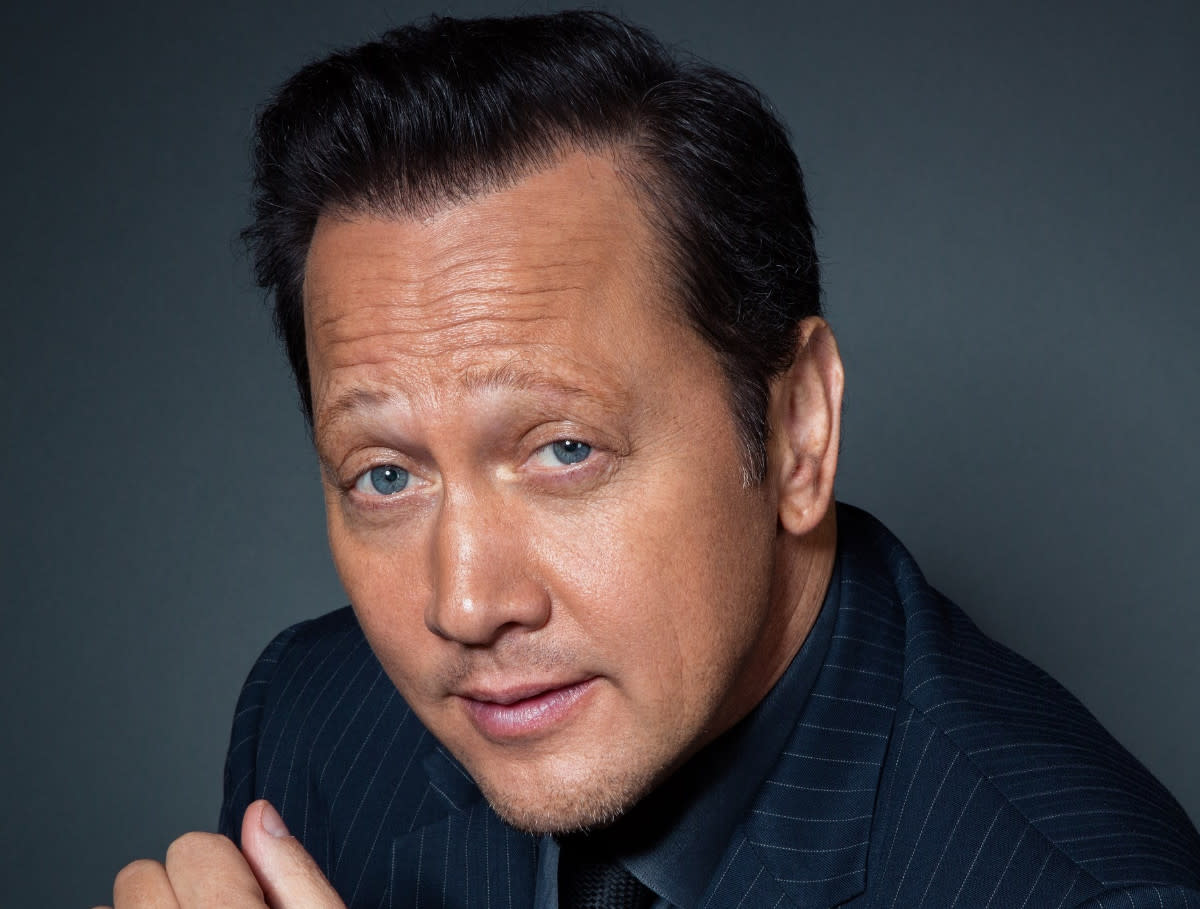 A household name and a bona-fide comedy star, Rob Schneider is well known for his trademark blend of character and comedic acting, and has become one of the most popular touring acts in comedy. Schneider created and stars in the Netflix docu-series ‘Real Rob’, which focuses on the day-to-day hijinks of Rob’s life. The series marks the first time any actor has ever written, produced, starred in, directed and financed an entire season of a television show.