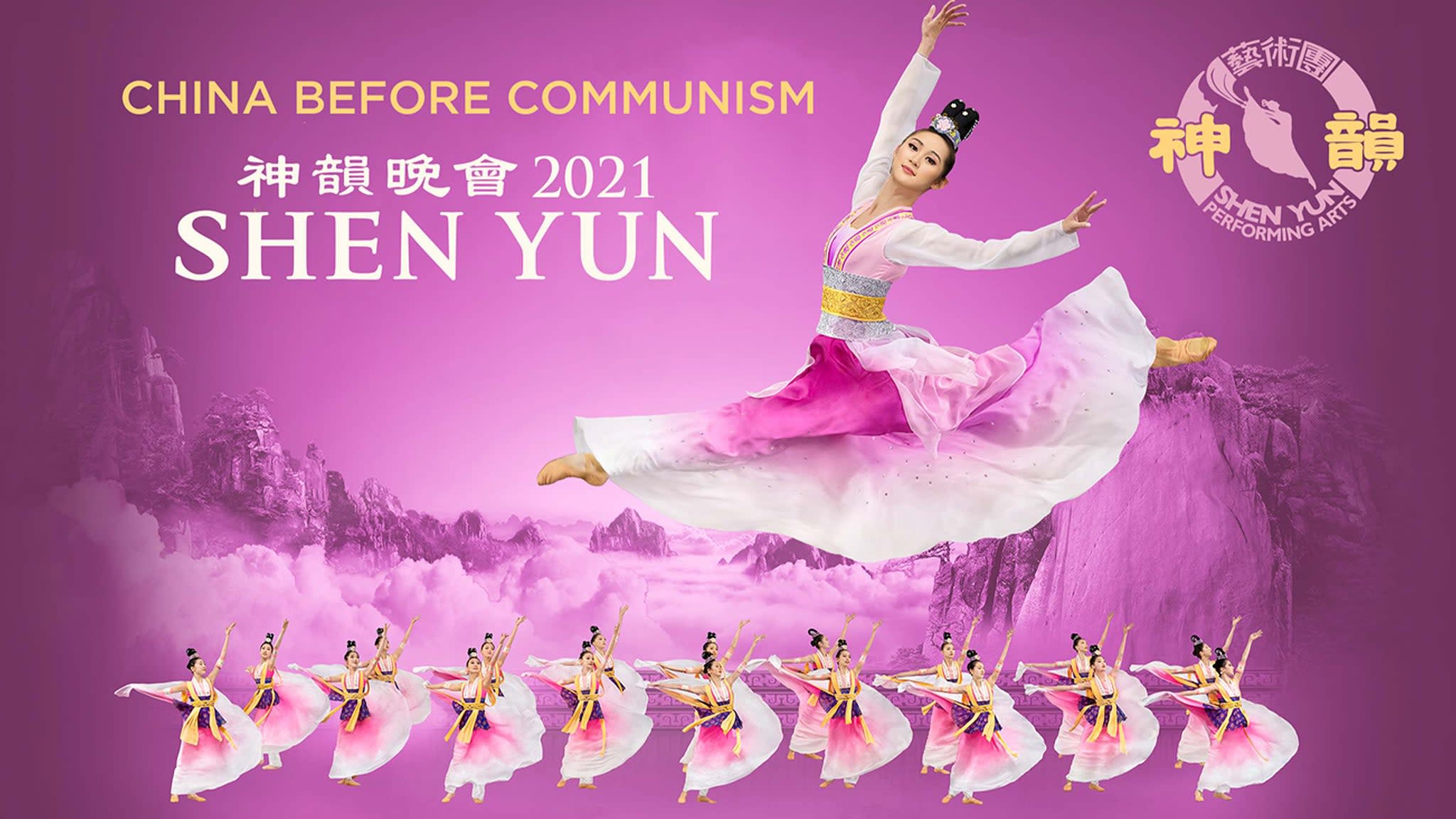 Shen Yun Performing Arts is the world's premier classical Chinese dance and music company, established in New York in 2006. It performs classical Chinese dance, ethnic and folk dance, and story-based dance, with orchestral accompaniment and solo performers. For 5,000 years, divine culture flourished in the land of China. Through breathtaking music and dance, Shen Yun is reviving this glorious culture. Shen Yun, or 神韻, can be translated as: “The beauty of divine beings dancing.”