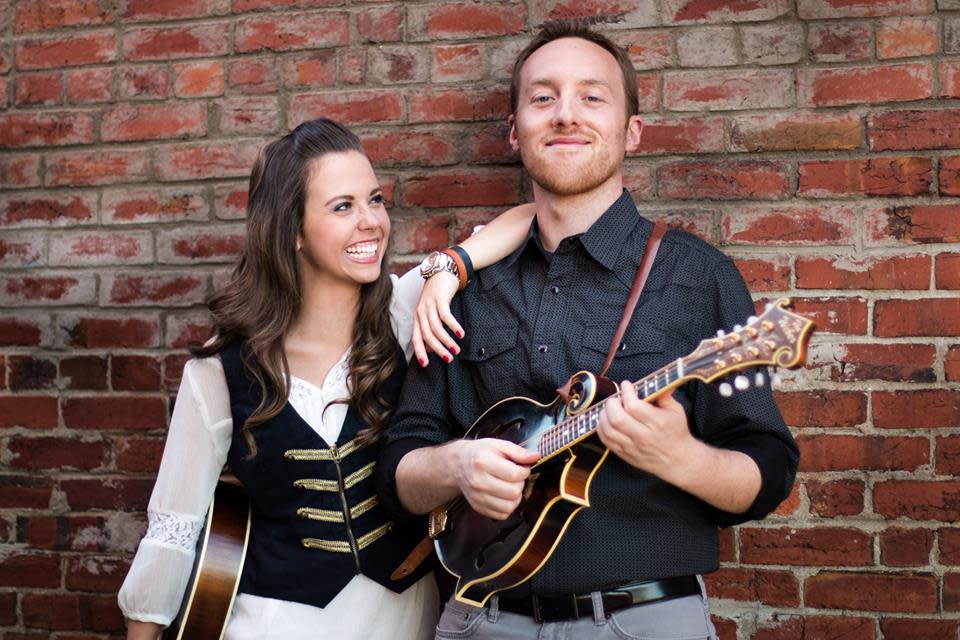 Sierra Hull and Justin Moses are two of the most exciting young talents in bluegrass (and also the cutest couple in the field). Mandolinist Hull’s stellar career started early, including a Grand Ole Opry debut at age 10, Carnegie Hall at 13, releasing her Rounder Records debut at 13, playing the Kennedy Center at 16 and becoming the first woman to win IBMA’s mandolin player of the year at age 25. Multi-instrumentalist Moses was just as precocious, starting to play music at age 6 and going on to become an in-demand player with Dan Tyminski, Ricky Skaggs and many others.