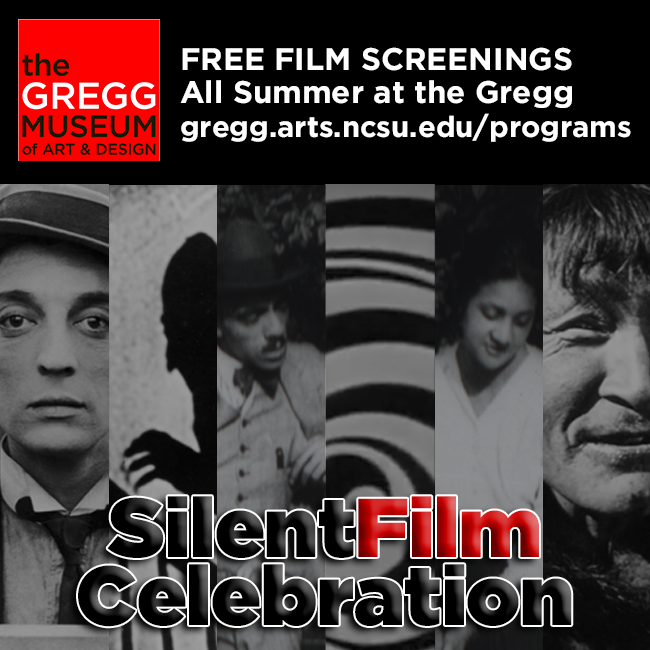 The Gregg features a film series highlighting women, people of color, and explorations in silent film. All summer through August 29:

Silence of the Lens — Shivers from the Early Days of Horror (Tues. June 15-Fri. July 2):