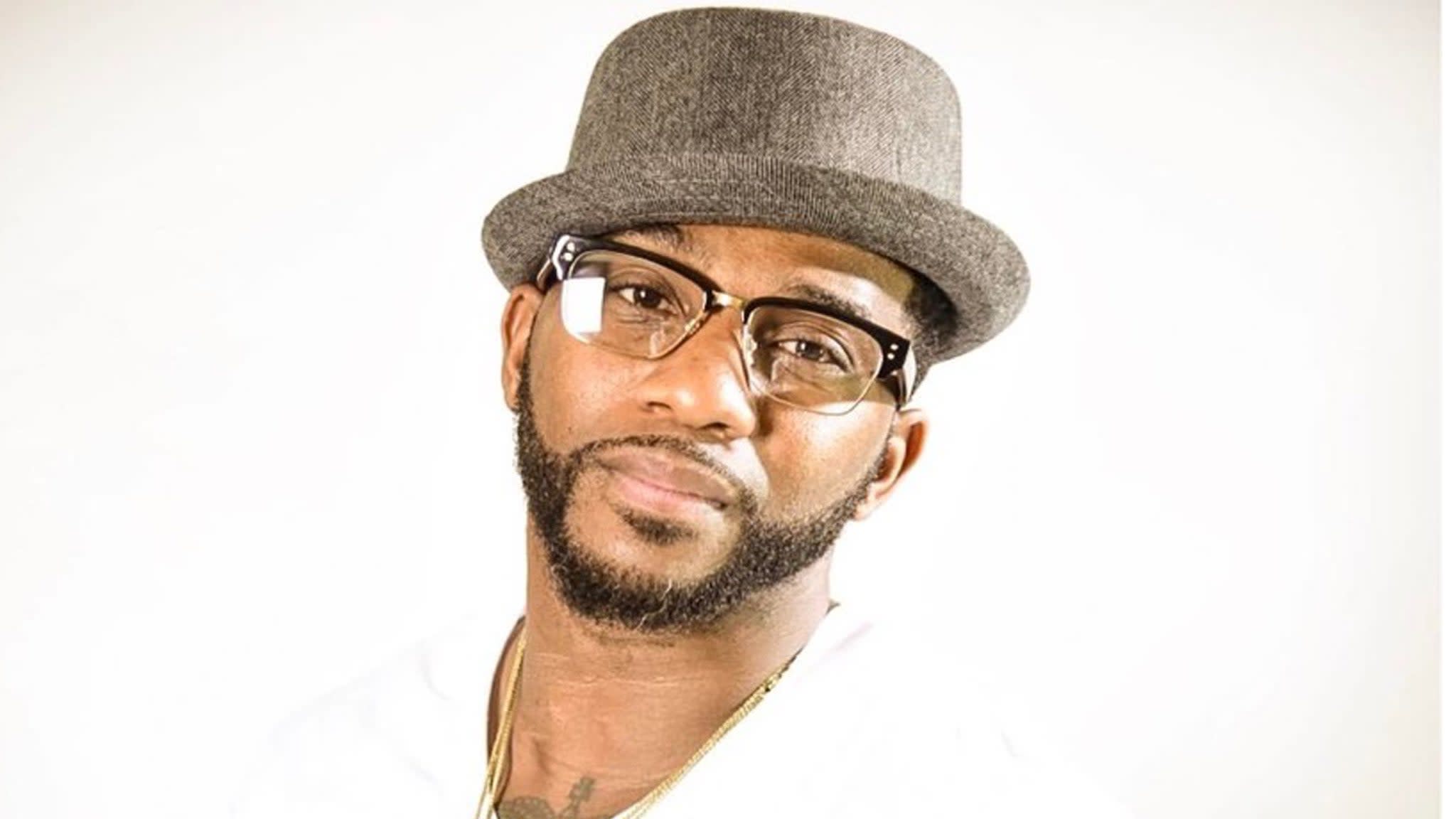 Tucka - Over the past few years, a brand new voice has risen by the name of TUCKA, he’s been winning fans with his signature sound. Influenced by R&B and Soul Greats he rose-up on the sounds from his southwest Louisiana roots. He has come up with his own sound, which combines the best of both. "King of Swing"

Sir Charles Jones - is an artist whose part-throwback, part-modern style of R&B is based on traditional Southern soul and blues. The vocalist, songwriter, producer, and multi instrumentalist calls himself the Undisputed King of Southern Soul.

Nellie “Tiger” Travis – A fiery singer whose music encompass both contemporary blues and Southern Soul .In 2013 she had another Southern soul hit with “Mr. Sexy Man” which spirited a line dance popular in Southern Soul venues.

Lebrado - Lebrado Wilson, aka Lebrado, is a native of the Charlotte suburb of Wingate, North Carolina best known for his song "Fire"