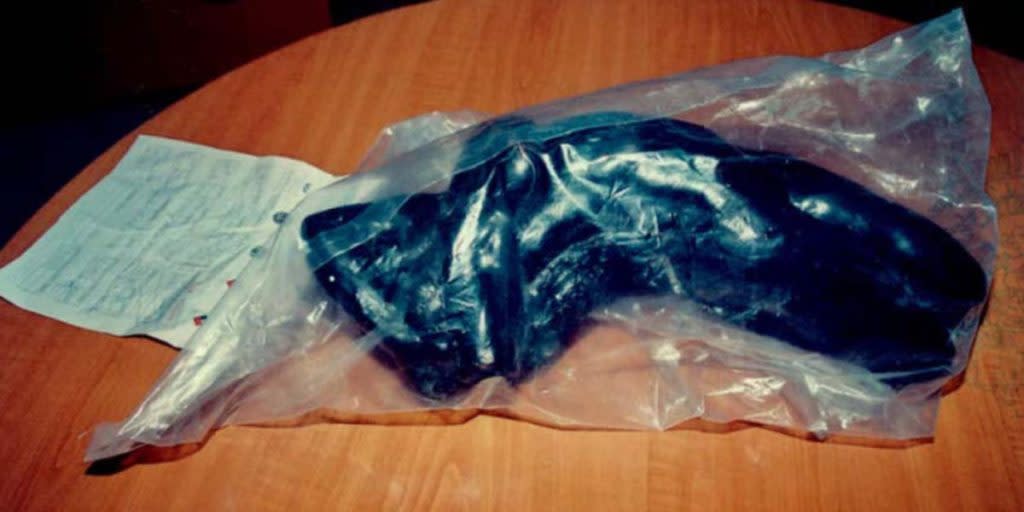 In 2005 an exhibition of French sculptor Auguste Rodin’s work was held at the Palace of Fine Arts in Santiago, Chile. One morning museum guards noticed that one of Rodin’s sculptures, worth millions, had been stolen. This shocking discovery sparked a frantic search, a public outcry, and a furious debate on the nature of art itself. Like the Banksy film Exit through the Gift Shop, Stealing Rodin makes a statement about art and the market around it. This intriguing documentary revisits the biggest art theft in Chile’s history and features interviews with museum officials, police, reporters, political figures—and the thief himself.