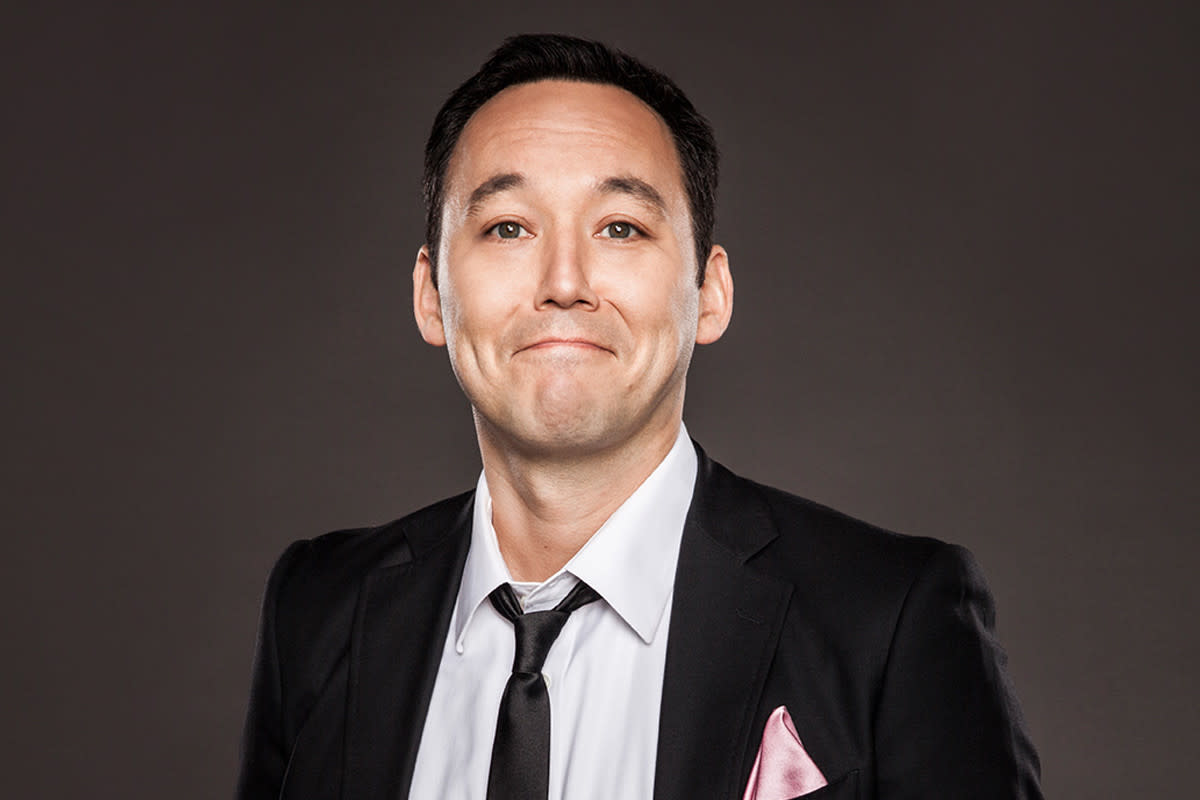 Steve Byrne has established himself as one of the most reliable and versatile stand up comedians working over the course of his 20+ year career. He got his start, making the rounds of all the prestigious clubs in New York City, The Comedy Cellar, The Comic Strip, Gotham Comedy Club, to name a few, eventually breaking the record for most sets in one night -13.

Steve then uprooted himself and became a fixture at all the famous clubs in Los Angeles, The Comedy Store, The Improv and The Laugh Factory.