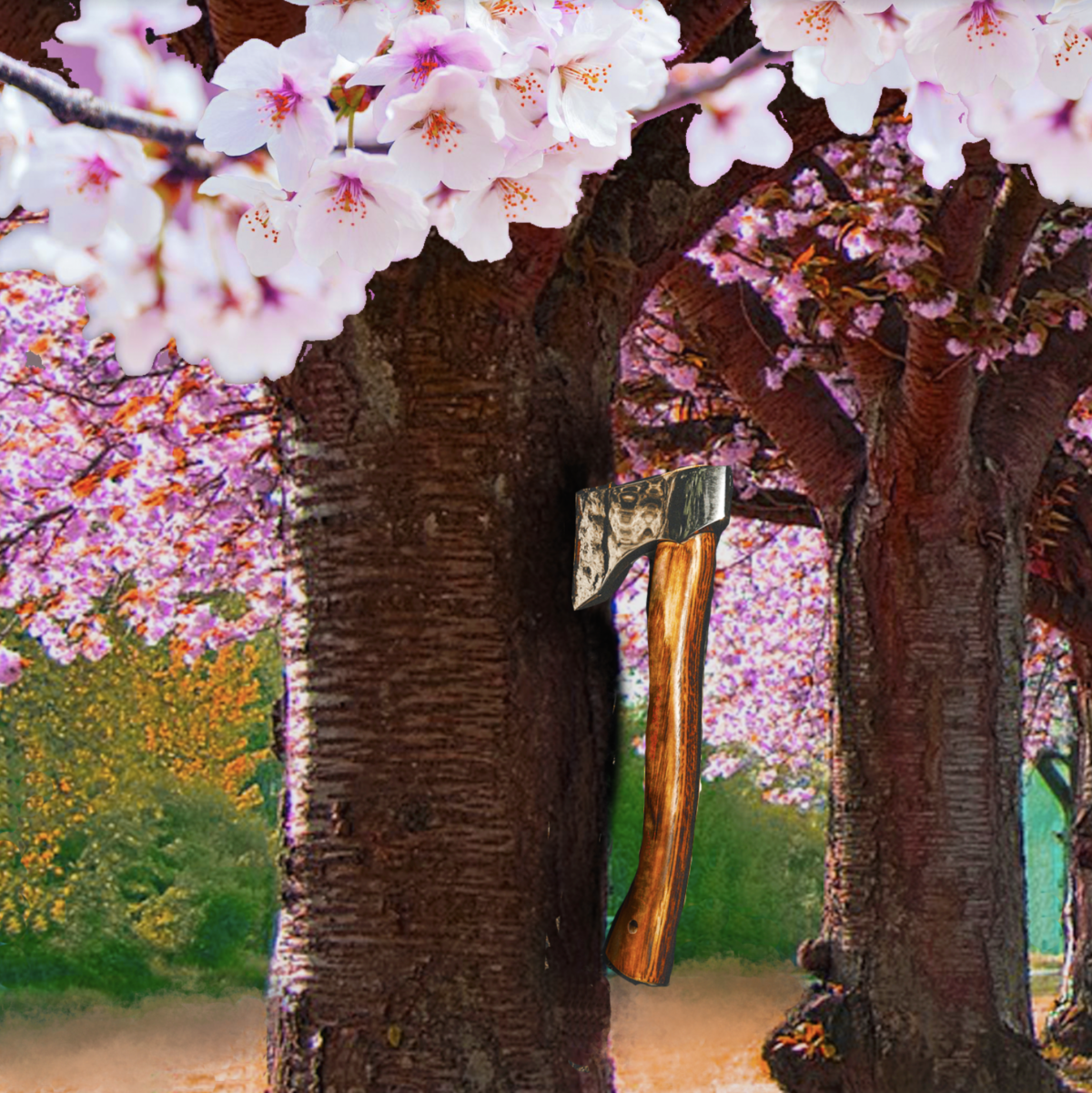 It’s workers vs. landlords in this brutally funny classic play. The old ways are dying, and one wealthy family just can’t see it.  They hold on to their traditions, even as their hold on society teeters on the brink. This deeply insightful play asks the question: are we all blind to our own complicity in inequality?  And what will it take to snap us out of our slumber?

The Cherry Orchard first opened at the Moscow Art Theatre on January 17, 1904, the birthday of director Konstantin Stanislavski and less than a decade from the beginning of the revolution that brought the authoritarian Czarists’ reign to an end. Burning Coal’s production will be adapted and directed by OBIE-award winning artist and long-time collaborator Randolph Curtis Rand. Rand performed in Burning Coal’s The Life of Galileo last season and directed The Wiz (2016) and To Kill a Mockingbird (2010).