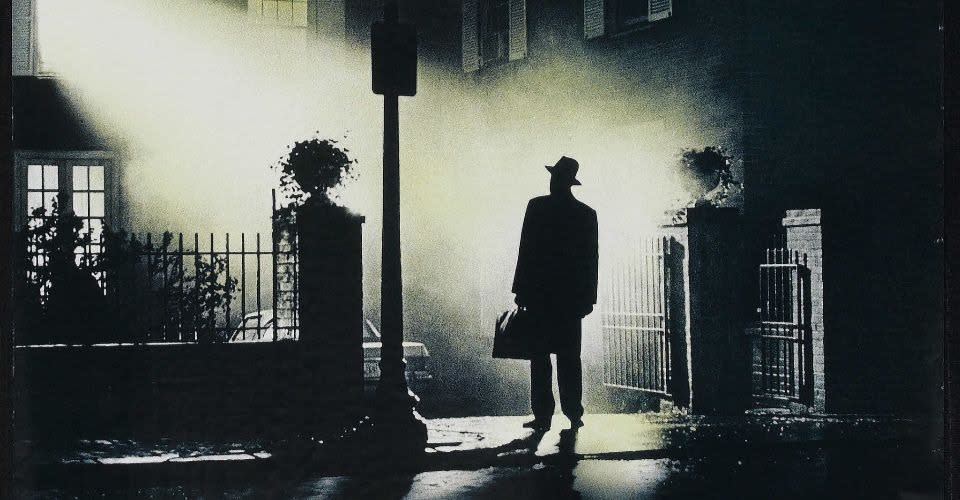 The Exorcist: The Extended Director’s Cut

Accompanied by her 12 year-old daughter Regan, actress Chris McNeil relocates to Washington D.C. where she is filming a movie. Mother and daughter have a good relationship but after a time Regan begins to act strangely. She undergoes various neurological tests but doctors can find nothing to explain her behavior. As Regan’s situation reaches crisis proportions – she has to be tied to her bed, swears like a sailor and speaks in tongues – Chris turns to Father Karras, a Roman Catholic priest and psychiatrist to see if an exorcism might be the solution to their problem. Karras is incredulous but the church eventually agrees calling in Father Merrin, who has previously conducted an exorcism and come face to face with the devil.