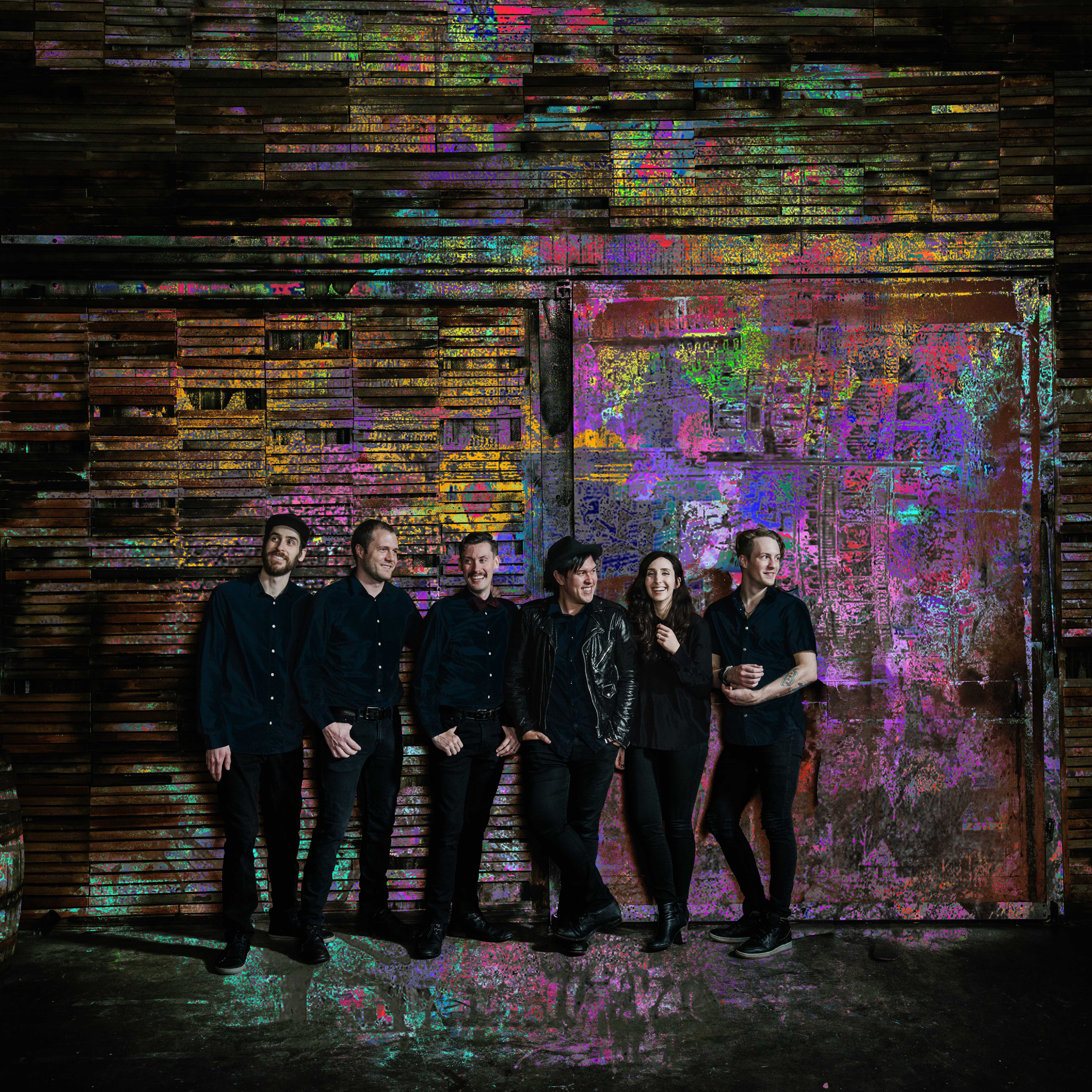 The brainchild of composer, vocalist and multi-instrumentalist Liam McCormick, orchestral indie band The Family Crest was started as a recording project with co-founder John Seeterlin (bass) as a final release before bowing out of the industry. Instead of leaving music, they were inspired by their peers to set out to reinvent how a band could be created, starting The Family Crest with an audacious and bold vision of cultivating a musical community. “We always liked making music with people – getting a bunch of people together and singing. So we put ads everywhere,” says McCormick. “We posted on Craigslist, distributed flyers and emailed old friends from school.” The outcome was greater than the original duo imagined, with over 80 people credited on the first recording the band produced and over 500 musicians credited throughout their catalog.