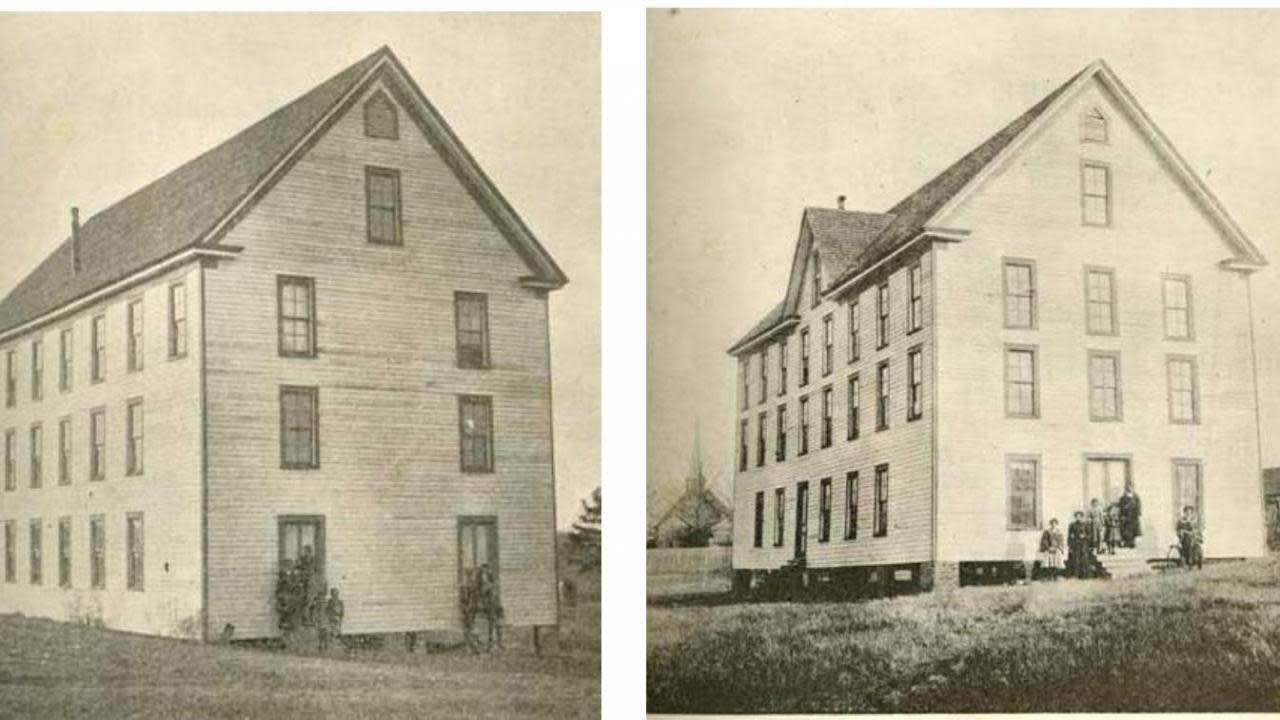 The History of Latta University with Douglas Porter

Latta University was an African American school located near Raleigh's Oberlin Village at the turn of the 20th century. Although largely forgotten today, Latta University was once a regionally known, Black-owned institution that emphasized education and moral character as key components to racial uplift in the years following Emancipation. The university was founded by the Reverend Latta, a freed enslaved person, and teacher, to educate underprivileged and orphan children in Raleigh’s Black community.

Join via Zoom to rediscover this important piece of Raleigh’s history and learn about future plans for the site.