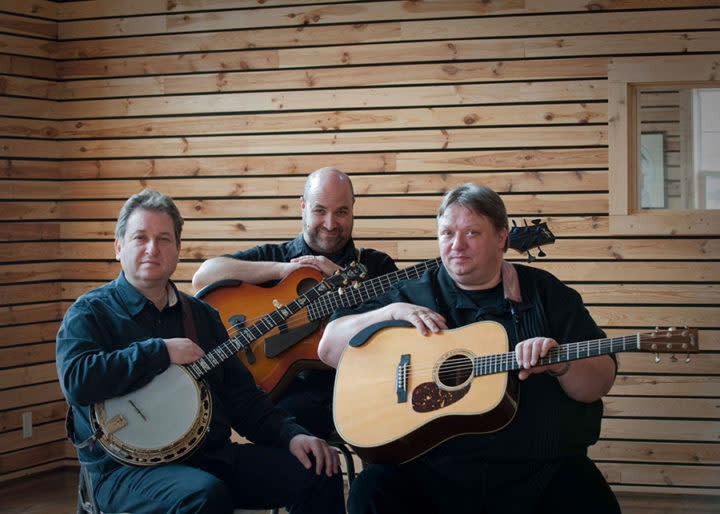 Join The Kruger Brothers on Friday 03-03-23 as they celebrate one of their heroes & mentors Doc Watson on his 100th birthday!

Born and raised in Europe, brothers Jens and Uwe Kruger started singing and playing instruments at a very young age. Growing up in a family where music was an important part of life, they were exposed to a wide diversity of musical influences. The brothers were performing regularly by the time they were eleven and twelve years old, and they began their professional career in 1979. Jens’ and Uwe’s first public performances were as a duo, and in just a few years they were busking on the streets of cities throughout eastern and western Europe.