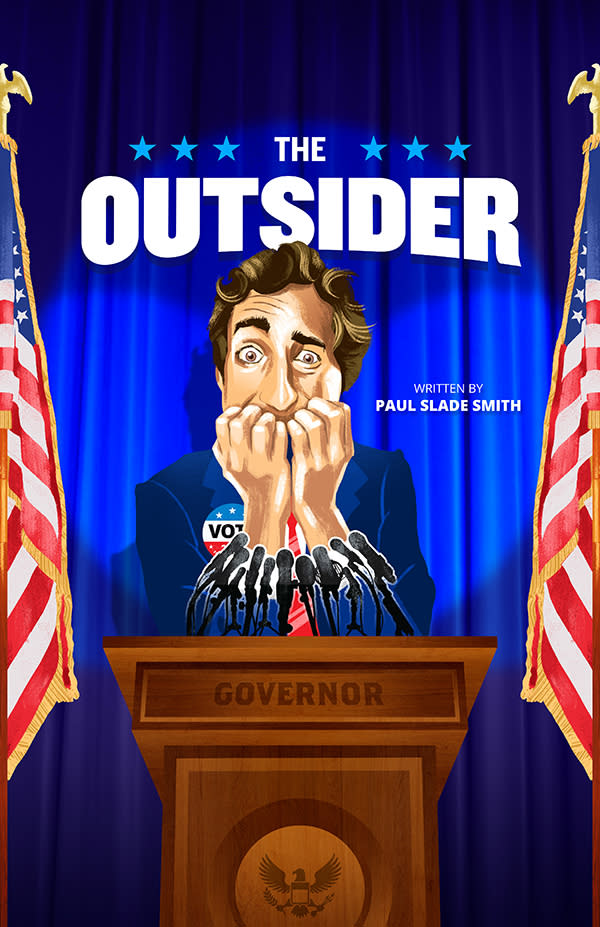 A comedy by Paul Slade Smith featuring the Peak Ensemble Players. Doors open at 7pm and show starts at 7:30pm.