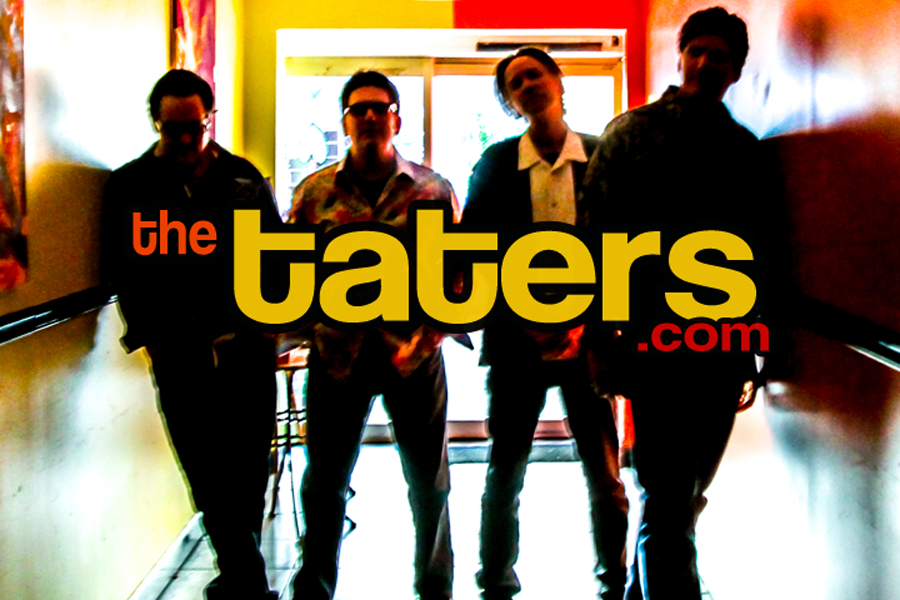 The Taters with Secret Monkey Weekend

The Taters have visited the Triangle area many times over the last few decades, and they stick to their "No two shows the same" credo.

Winners of Billboard Magazine's Critic's Choice, The Taters play a style described as "Roots-pop", an eclectic mix of roots-rock, power-pop, and Americana; a sound that's been called "a curious mix of Mavericks, Everly Brothers, Roy Orbison and Beatles." Picture ELO gone Americana, and you’ll get the idea. Their shows and recordings are filled with "musical virtuosity, perfect harmonies, tight instrumentation, cosmic song juxtaposition, and outright joyful silliness, and no one leaves without a smile!"

Secret Monkey Weekend, a rock trio made up of Jefferson Hart and his adopted stepdaughters Ella and Lila, recently released their first CD, "All the Time in The World" produced by Don Dixon, which includes contributions by N.C. legends Peter Holsapple & Will Rigby from The dBs.