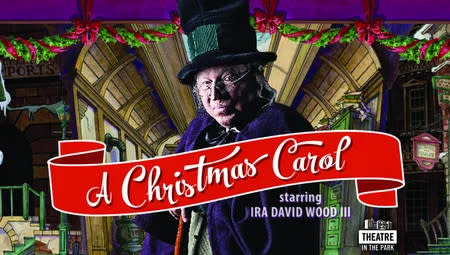 Theatre in the Park Presents A Christmas Carol

A musical comedy adaptation of the Dickens classic. The show has been performed annually since 1974 and has been named one of the "Top 20 Events in the Southeast." Cited as "one of the most successful shows in North Carolina theatre history," A Christmas Carol has enjoyed critically acclaimed tours to England and France.