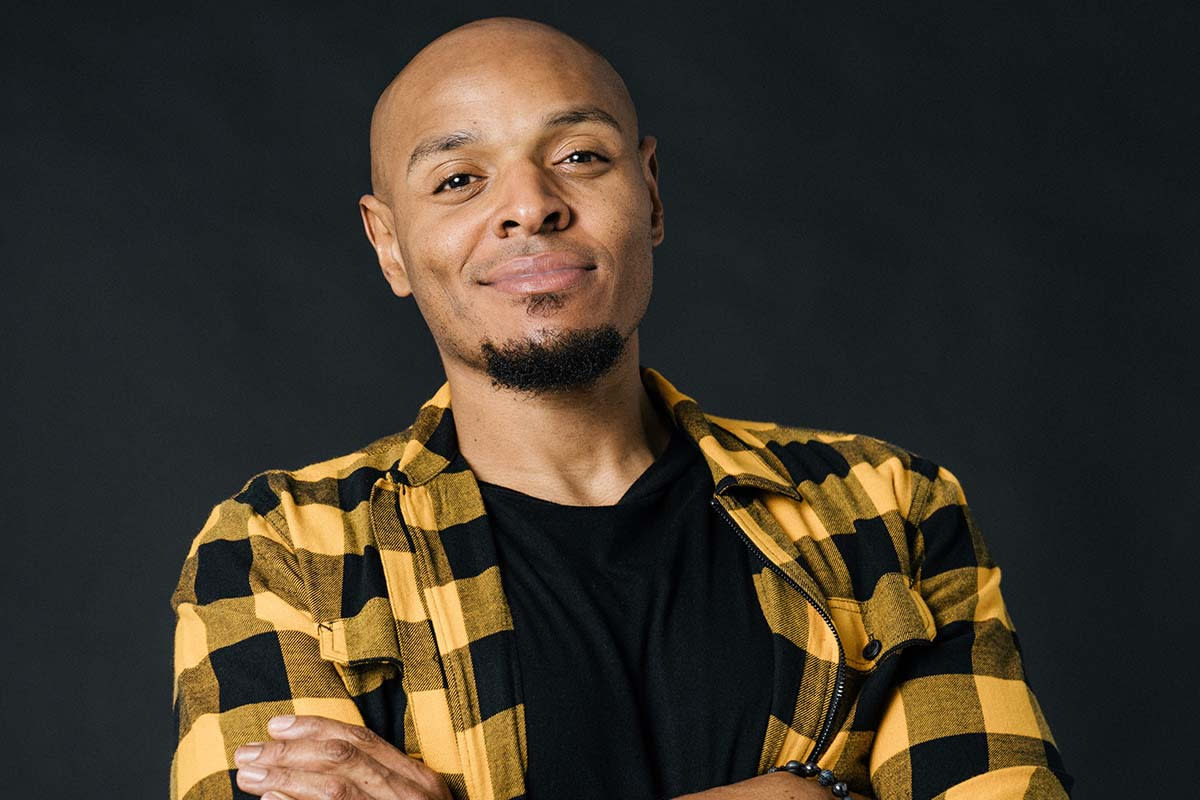 Tony Baker is a stand up comedian and actor on the rise whether it's on stage, film, television or social media. Tony was featured on the last 2 seasons of NBC's "Last Comic Standing", "Gabriel Iglesias Presents Stand-Up Revolution" on Comedy Central, "Comics Unleashed" on CBS, "StaannDUP!" on Starz, and "We Got Next" on Aspire. He was also featured on many episodes of "Punchline" on FOX. Tony was the winner of the 37th Annual San Francisco International Comedy Competition and also L.A.'s Funniest Comic. Tony has also performed for the Just For Laughs Comedy Festival in Montreal 2 years in a row and showcased at NACA Nationals as part of NBC Diversity.