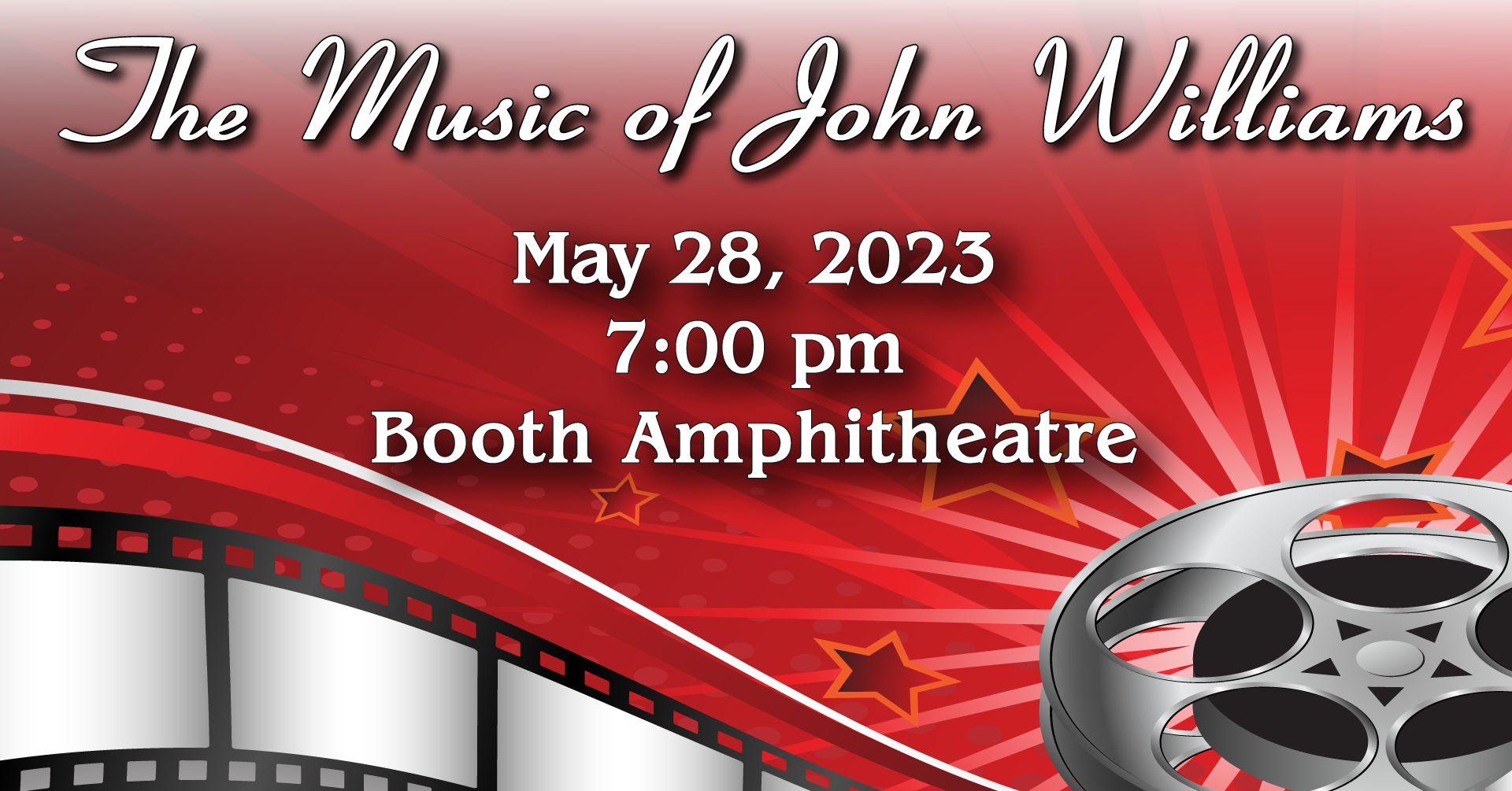 John Williams has been called America's greatest living composer. Best known for his film scores, he has also composed music for the concert hall, theme music for TV series and NBC Sunday Night Football, The Olympics and presidential inaugurations. This exciting program of popular and exciting works will also include a patriotic tribute in recognition of Memorial Day weekend.