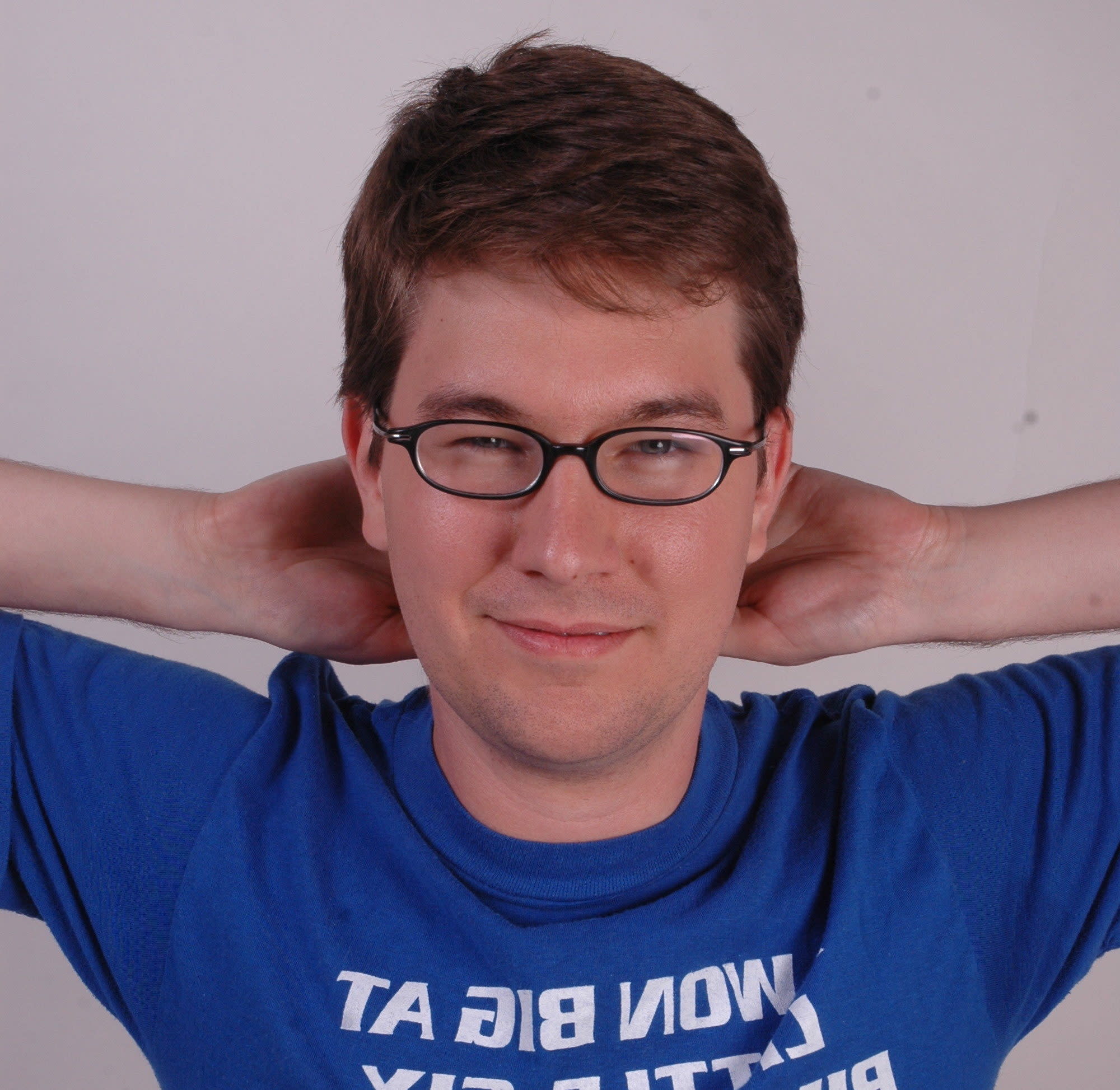 Bryan Miller renounced all seriousness and quit his job as a newspaper editor to move to Minneapolis, Minnesota, and try stand-up comedy in 2008. In his first year, he was a finalist in Acme’s Funniest Person in the Twin Cities contest, and just two years later he was spotted by Craig Ferguson, who invited him to do a spot on CBS’s "The Late Late Show," where he made his network television debut in April 2012. Every week he writes football jokes for Costaki Economopoulos’s “Quick Snaps” podcast and radio segment, which is featured on the "Bob & Tom Show" and can be found on iTunes. He’s also a recurring opener for Minnesota Public Radio’s comedy variety show "Wits." Bryan has appeared in the Great American Comedy Festival, the Boston Comedy Festival, and the Laughing Skull Comedy Festival, can be heard on Sirius/XM radio, and is featured on the Stand Up! Records compilation album, “Nerd Alert.”