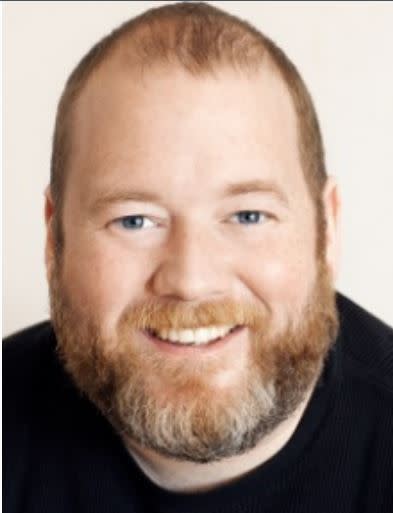 Sean Donnelly is a touring headliner comedian who has performed in clubs and festivals all over the country. He has appeared on “The Late Show with David Letterman,” “Conan,” and NBC’s “Last Comic Standing.” Sean hosts the podcast "Defend Your Movie," as well as the SiriusXM show "Celebrate." He released his debut comedy album, “Manual Labor Face,” in 2015 on Comedy Central Records. Sean has been featured on “Broad City,” “Inside Amy Schumer,” “Alpha House,” and “Billions” on Showtime.