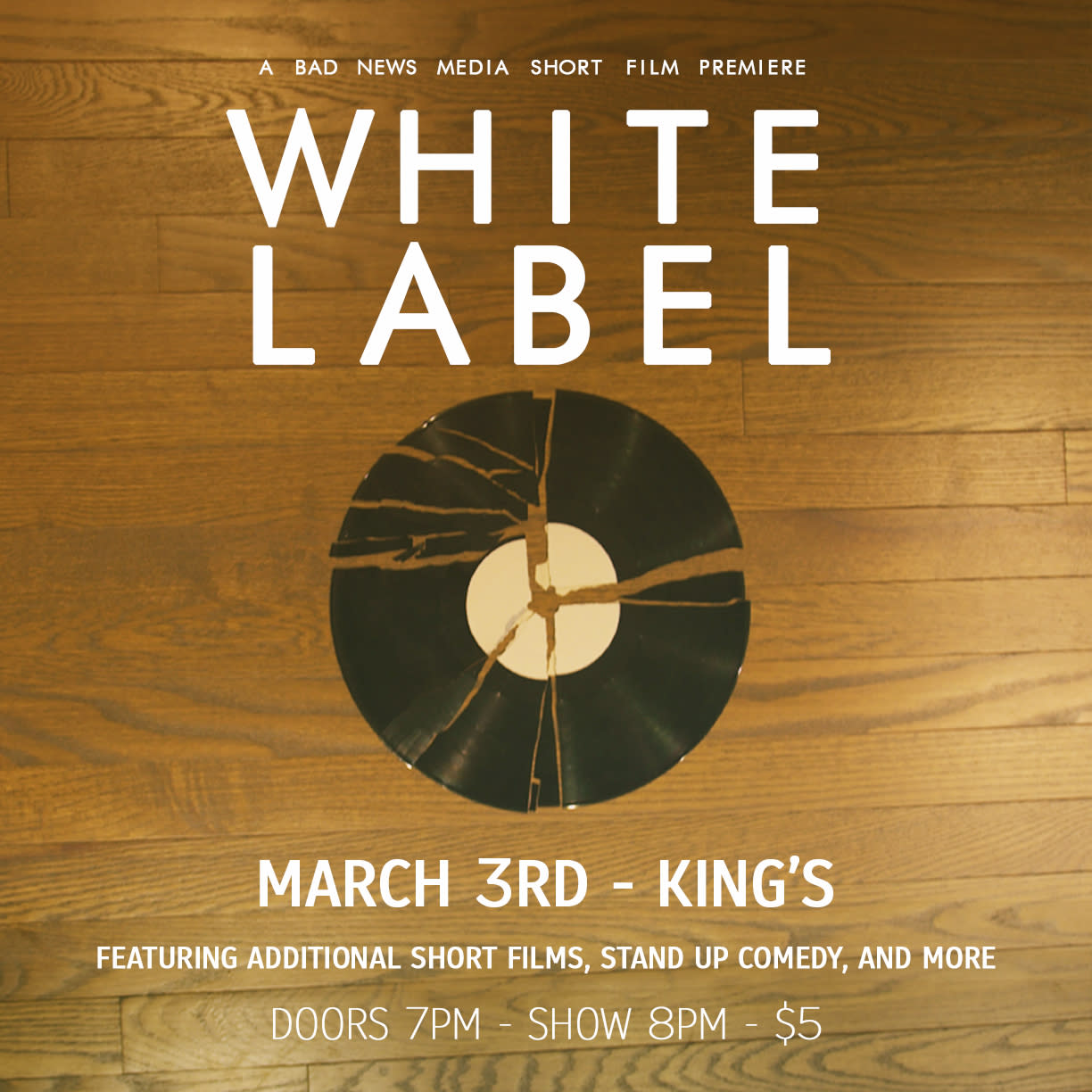 An odd man's determination is tested during the search for a rare record.