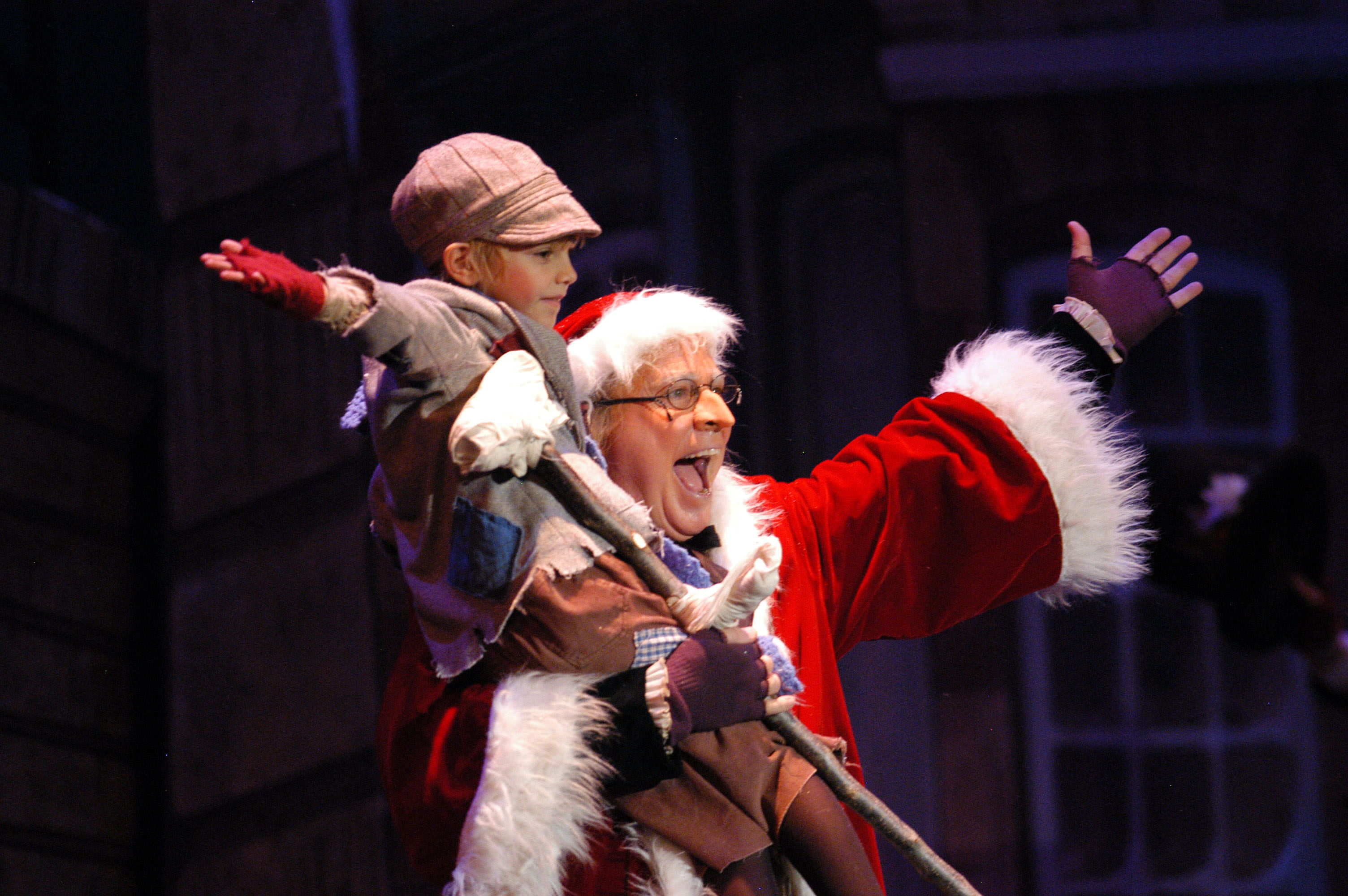 A Christmas Carol is a musical comedy adaptation of the Dickens classic adapted by Theatre in the Park's own Ira David Wood III. The show has been performed annually since 1974 and has been named one of the "Top 20 Events in the Southeast." Cited as "one of the most successful shows in N.C. theatre history," A Christmas Carol has enjoyed critically acclaimed tours to England and France.

With over one million people having experienced the magic of A Christmas Carol throughout the years, the show regularly sells out. A few of its honors include being named one of the Top 20 Events In The Southeast, the Metro Ovation Award, the Triangle Arts & Entertainment Reader's Choice Award, Proclamations from the Mayor of Raleigh and the Governor of North Carolina, Proclamations from Compiegne, France and Kingston-Upon-Hull, England, and the distinct privilege of being the first theatrical production at DPAC.