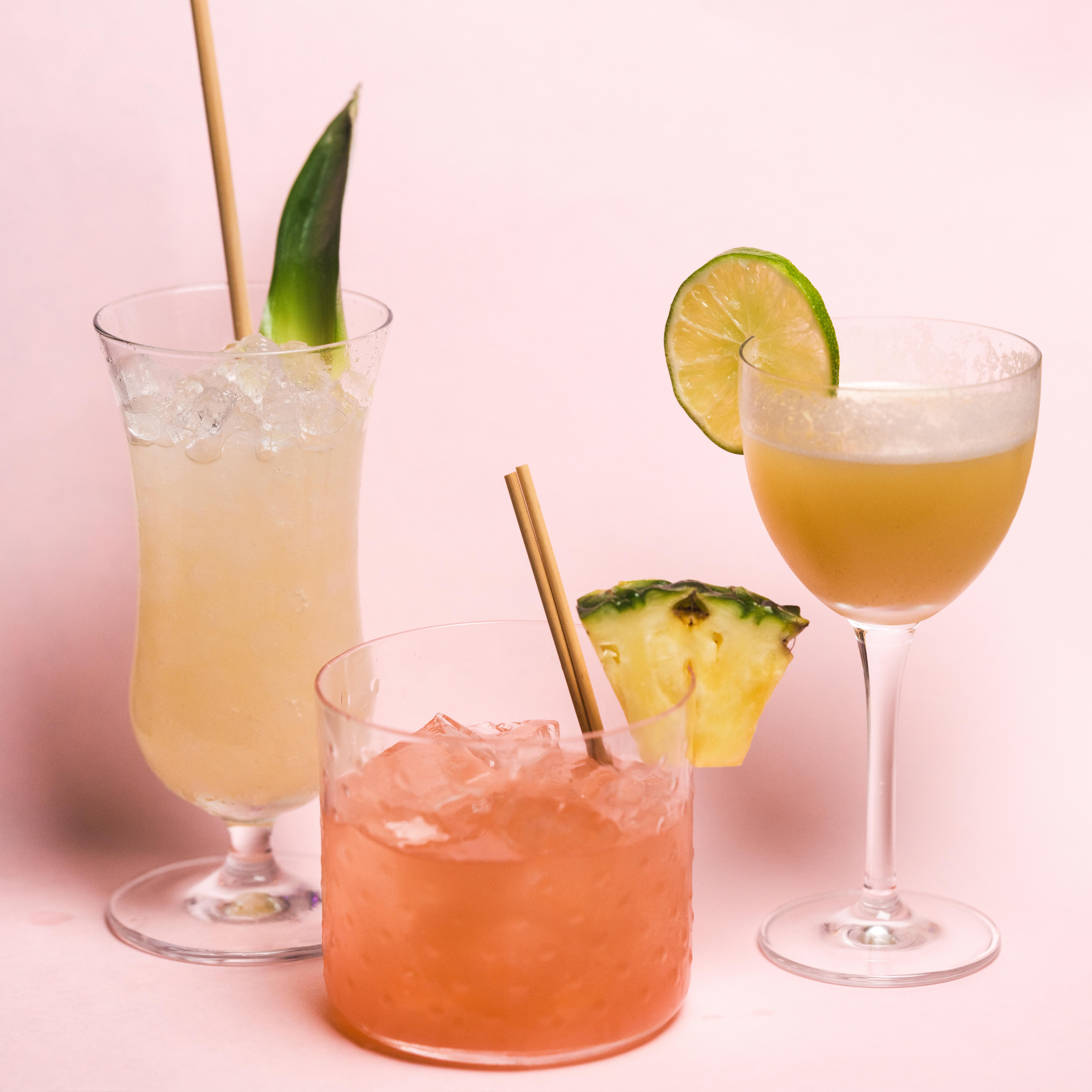 The Ark Royal is a modern tiki lounge in downtown Raleigh that specializes in exotic spirits and cocktails.


The Ark Royal was the name of Sir Walter Raleigh’s ship in 1586. Raleigh was an explorer, a ruthless conquerer and ultimately a pirate. Much of his later life was spent hunting for El Dorado, the fabled “City of Gold.”

Though he searched, theorized and struggled to find it, the poor bastard never found El Dorado and was beheaded in 1618 by King James for antagonizing the Spanish.

Our lounge is not an ode to Sir Walter Raleigh, but it is an ode to exploration, adventure and discovery. Our exotic cocktails feature ingredients from many cultures from many regions around the world. This blend of spices, spirits, sweeteners and liqueurs offers fascinating insight into a whole world of history, tradition and flavor.

The style of cocktails we offer are known as TIKI drinks, but originally, they were known as exotic drinks, or as Don the Beachcomber called them; “Rhum Rhapsodies.”

TIKI is exploration. It is adventure. It is discovery. It is The Ark Royal.