Opening last Nov., this project was two years in the making. Starting with sources like the N.C. Film Office and Cape Fear Museum (which became a loan partner for 100+ artifacts), curators also worked with Warner Brothers Corporate Archives and 20th Century Fox Studios, private donors and local talent who had been in the thick of many productions. 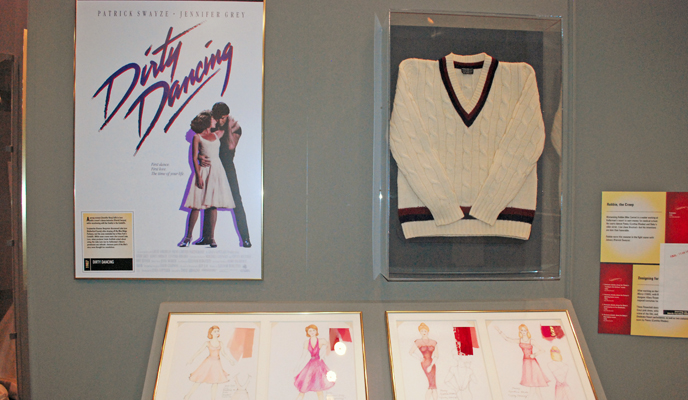 Occupying 8,000 square feet—the space of not one but two former exhibits—and featuring its own gift shop, Starring North Carolina! is appropriate for both adults and children. 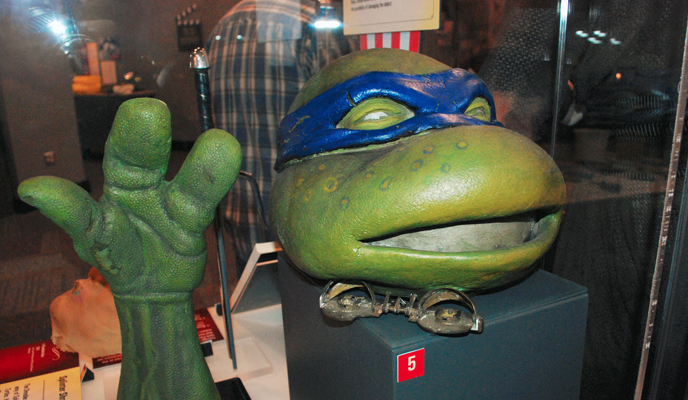 With more than 100 films represented through artifacts, 70 are profiled, and nine featured films include a 23-inch interactive display screen. From costumes and props to original scripts, movie clips, images, memorabilia and a live database of both programming and talent (search for films made in all 100 counties or talent who grew up here), there's something for everyone.