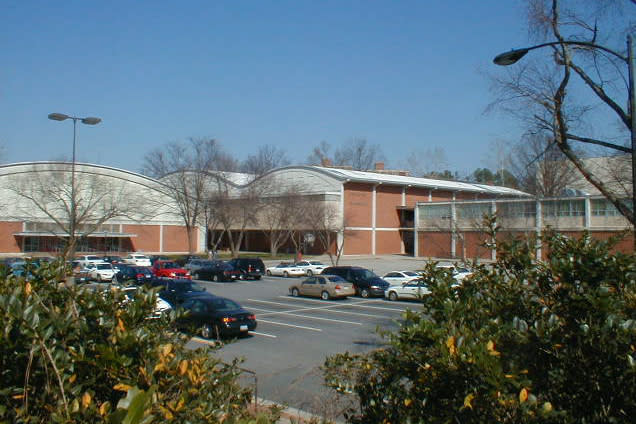 The Carmichael Gymnasium is an integral part of the Carmichael Complex. It was built in 1961 to provide a primary area for physical education as well as an area for recreation for N.C. State students, faculty and staff. An extension was opened on 1987 to create a total of 345,329 square feet of recreational space. Included for the comfort of the patrons are a sauna, steam room, male and female locker rooms, multiple courts and studios and much more.

Carmichael Gymnasium is an outstanding multi-purpose student facility. It was the site of team handball for the 1999 Special Olympics World Summer Games. Carmichael's pool was the training site for the German and Norwegian swim teams prior to the 1996 Summer Olympics in Atlanta.