Mask Requirements in Effect: Most of Raleigh Area 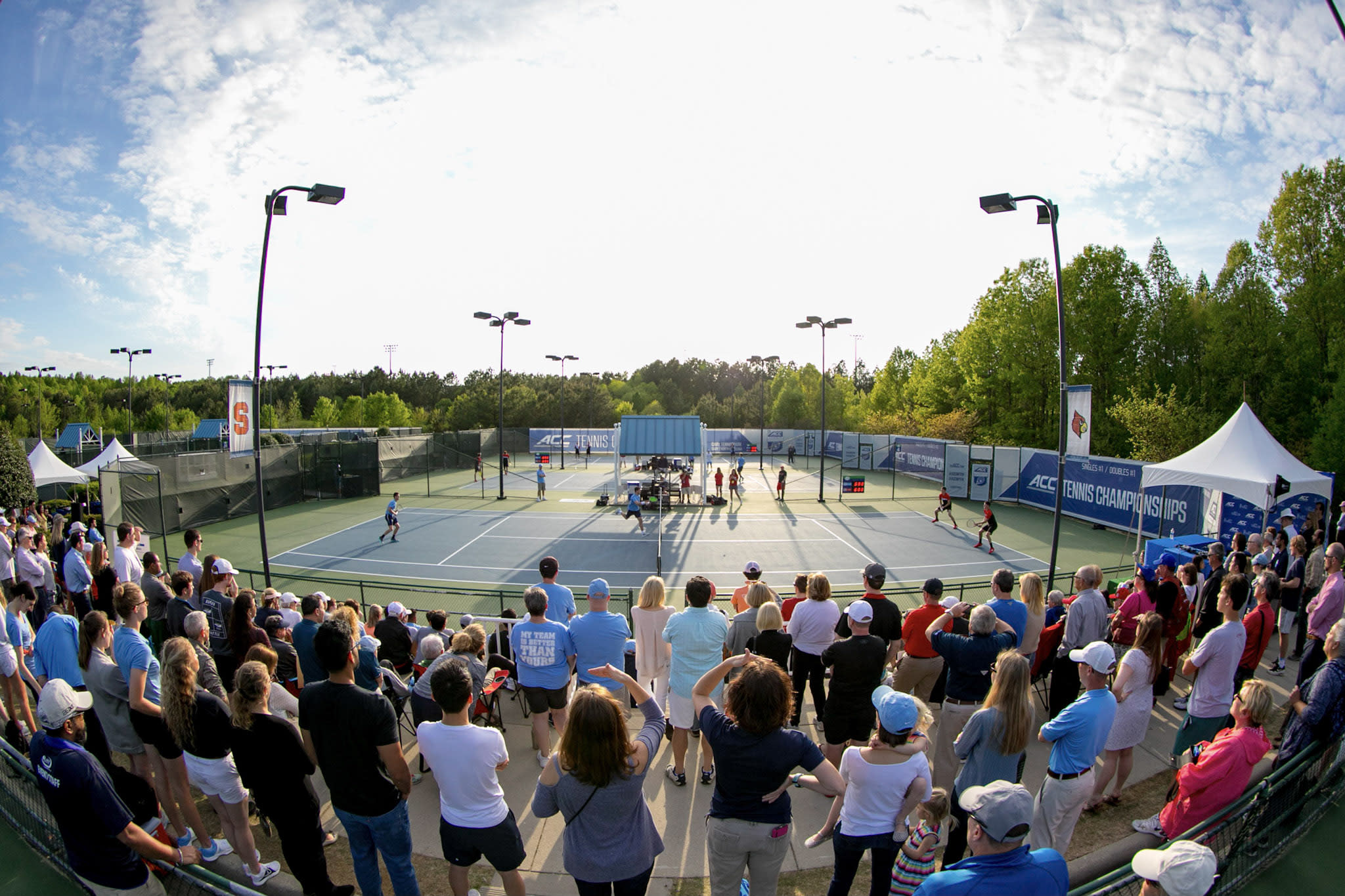