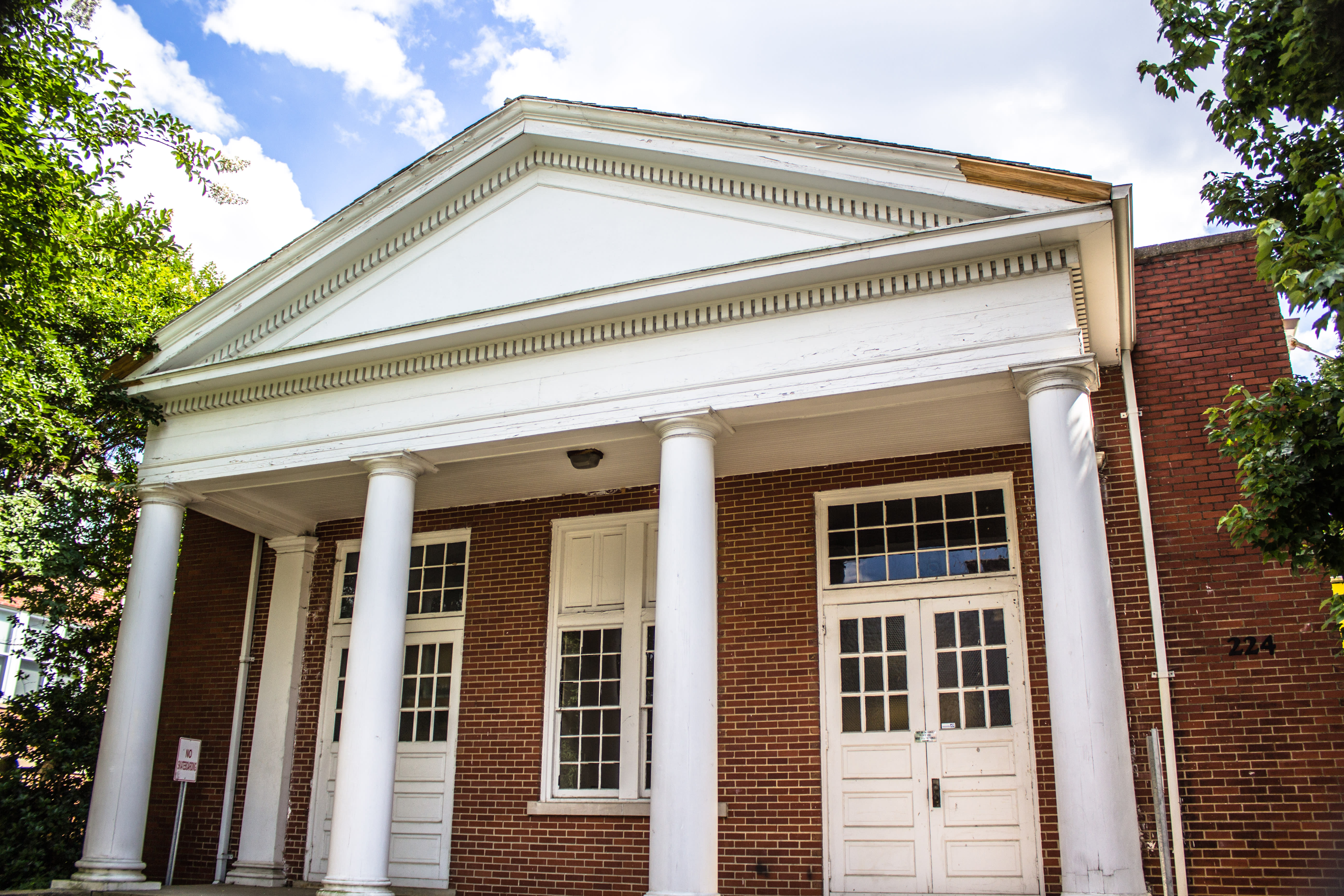 Located adjacent to downtown Raleigh’s Historic Oakwood district, this 1916 school building has been adapted for use as apartments for seniors and its attached auditorium for use as a performing arts theatre. As a public school, it was the testing ground for desegregation of the Raleigh school system in 1961, when William “Bill” Campbell, mayor of Atlanta from 1994 to 2002, began the second grade here. Murphey School was integrated peacefully, and integration of the rest of the system soon followed.