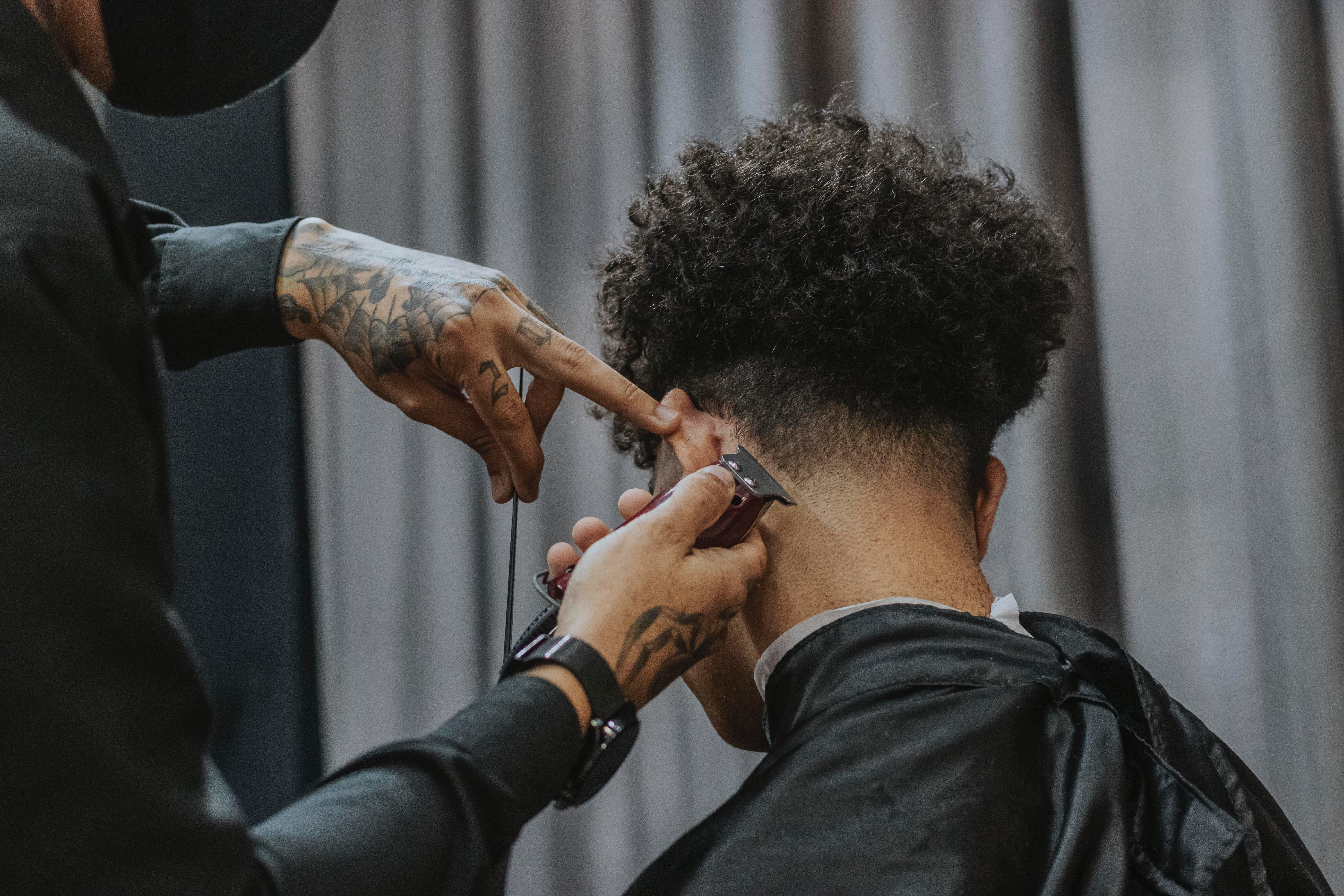 Originally located on the ground floor of the Lightner Arcade, this school to train barbers was founded in 1930 by Samuel Harris, who also owned two barbershops. A seasoned barber himself, Harris believed that his young Black students should possess a skill that would improve their economic status and allow them to move eventually from employees to employers. The college moved to its current location in 1942; today it is believed to be the oldest boarding barber school in the state.