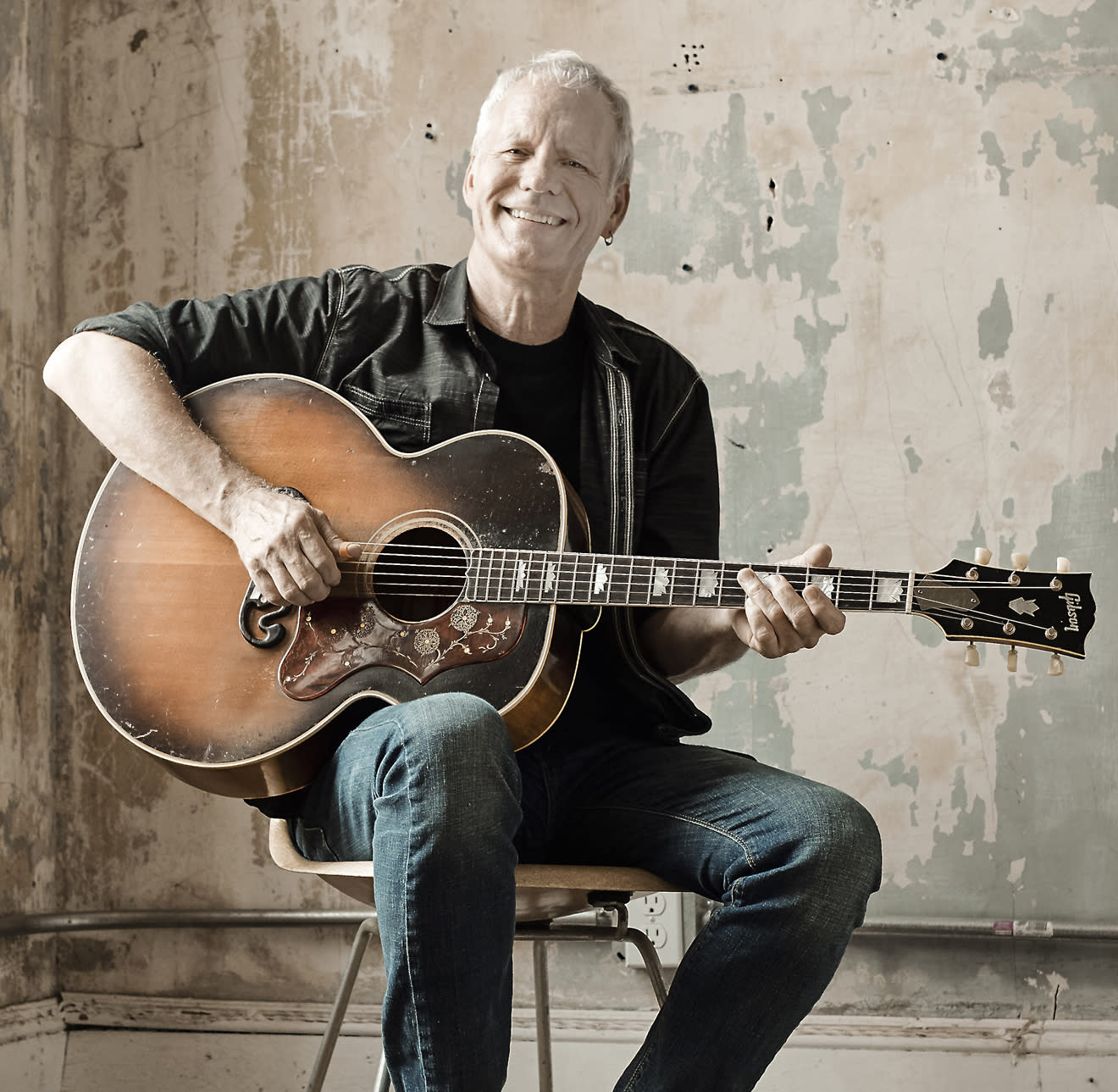 Rod Abernethy's new double album "The Man I'm Supposed To Be" has currently reached to No. 9 on Folk Alliance International's Folk DJ chart. He is an authentic southern folk troubadour, storyteller, master guitarist and award-winning soundtrack composer for film, TV and video games. Rod has returned to his early roots writing both songs and instrumentals that harken back to his early folk artist days with new songs that revolve around family, friends and places across his home state of N.C.