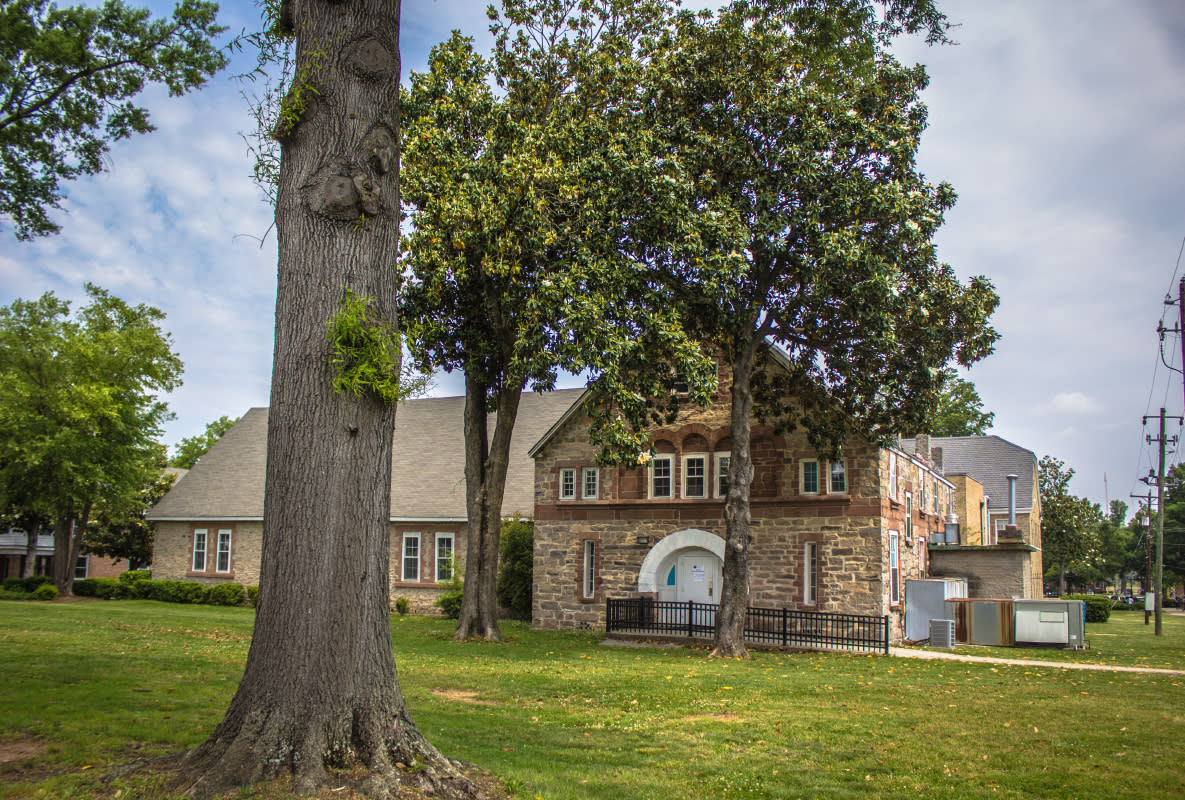 Located on a 122-acre campus, the institution was incorporated in 1867 by the Episcopal Diocese of North Carolina to educate freed slaves. In 1928 the school became a four-year institution. Saint Augustine's University now offers programs enrolls an average of 1,000 students in over 20 degree programs. Renowned graduates include Sadie and Bessie Delany, co-authors of “Having Our Say: The Delany Sisters’ First 100 Years,” and George Williams, current Saint Augustine's University athletic director and head coach of the 2004 Men’s Olympic Track and Field Team in Athens, Greece and assistant coach of the 1996 U.S. Olympic Team in Atlanta.