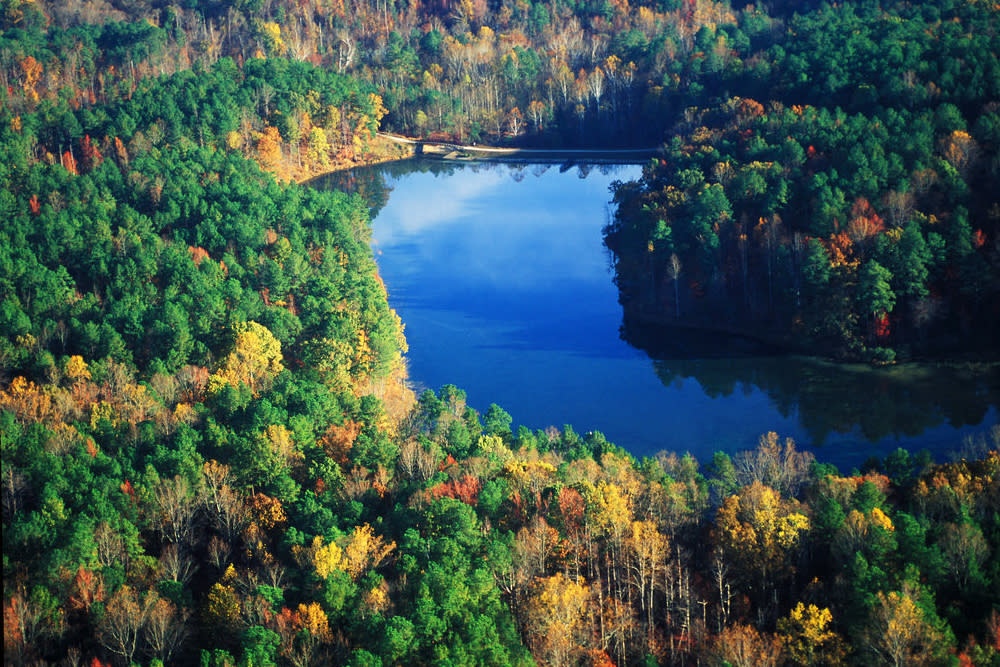 The Crabtree Creek Recreational Demonstration Area, now known as Umstead State Park, is a significant Depression-era public works project. After being assembled, planted and constructed under the New Deal, the entire area was deeded to the state in 1943; its southern portion was designated for Blacks as Reedy Creek State Park in 1950. Black residents and visitors of the period remember Reedy Creek for its premier camping, facility and recreation options. The state park was reunited in 1966.