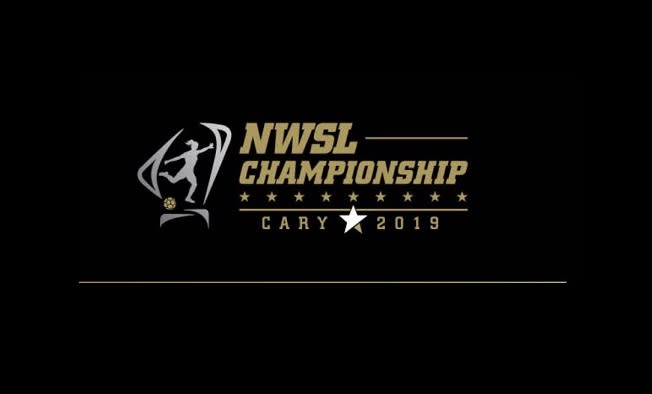 At the conclusion of the NWSL season, the top four teams in the standings qualify for the playoffs with the higher-seeded teams hosting the semifinal matches on October 20. The 2019 NWSL Championship marks the fifth consecutive year the title match is set to be contested at a predetermined site.