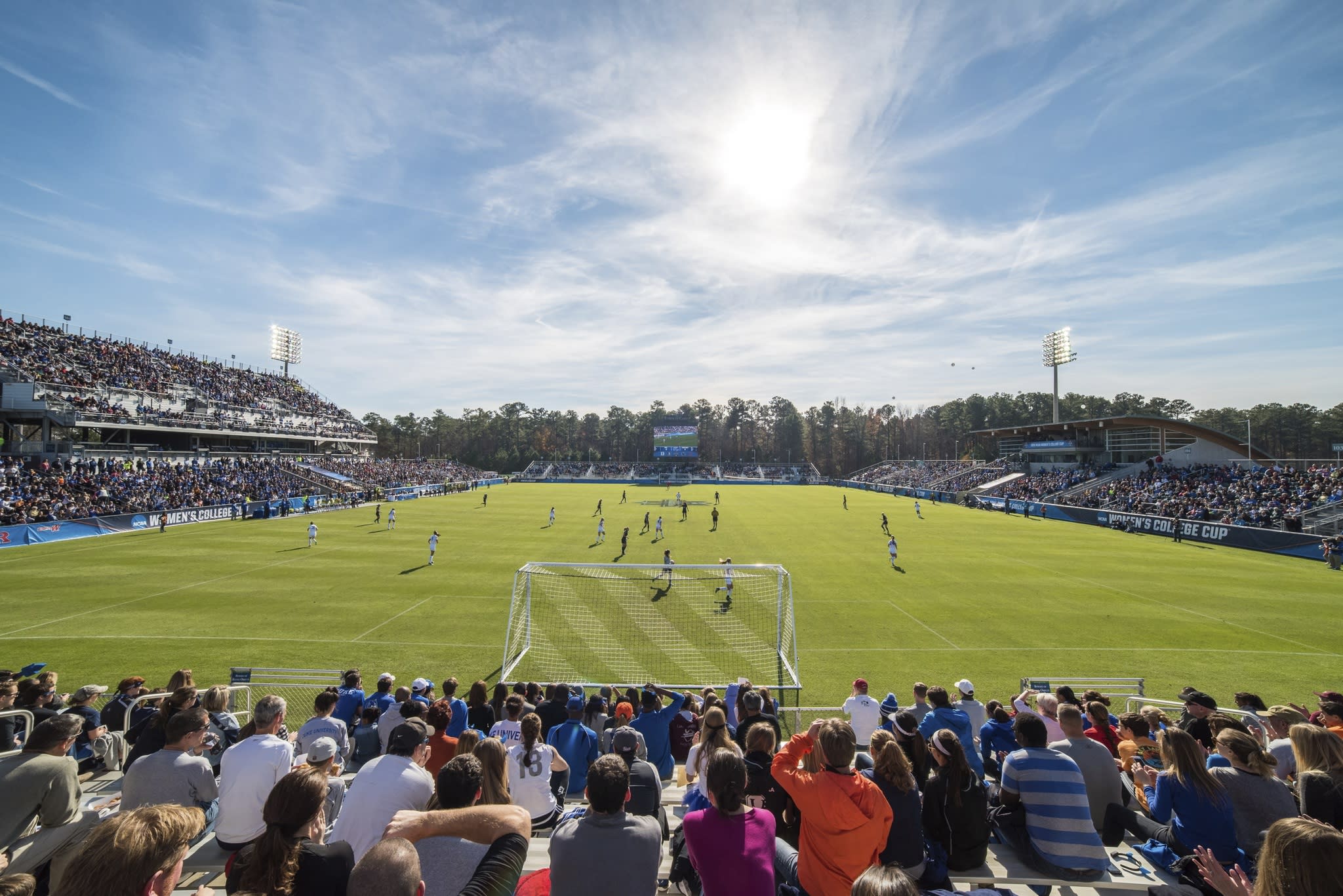 The 150-acre park, which opened in spring 2002 and is located in Cary, N.C., consists of a 10,000-seat stadium, Sahlen's Stadium, and seven additional soccer fields. WakeMed Soccer Park has hosted multiple NCAA College Cups as well as several other national and regional championships. The park is also home to two professional soccer teams. North Carolina Football Club (NCFC) of the United Soccer League (USL) started their inaugural season in April of 2007 (formerly the Carolina RailHawks). The North Carolina Courage relocated to Cary in 2017 and is a member of the National Women's Soccer League (NWSL). In 2018, the North Carolina Courage won both the NWSL Shield and the NWSL Championship. The facility is operated and managed by the Town of Cary.