The AC Hotel Raleigh North Hills—the first AC Hotel in N.C.—is officially open. The 135-room, select-service property is surrounded by terrific shopping and dining in the North Hills area in Midtown Raleigh. The hotel features the Level7 rooftop bar, serving up handcrafted cocktails, wine and local craft beer plus European-inspired small plates. Event space and catering for up to 115 guests is also available. 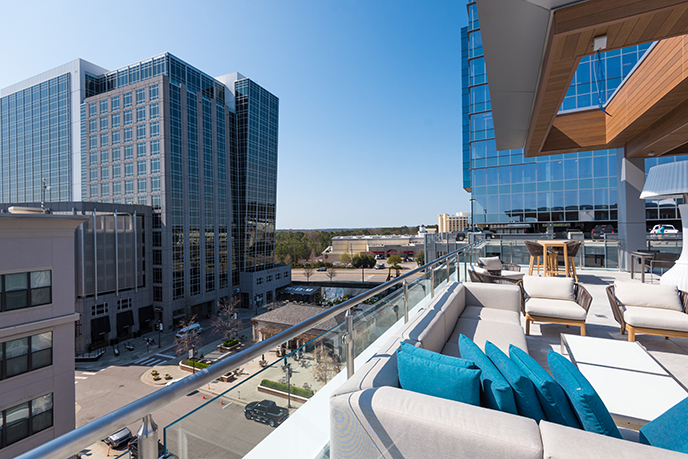 Recently the recipient of a AAA Four-Diamond Hotel Award, the Renaissance Raleigh North Hills Hotel is nearing the completion of fresh updates to the 229 rooms and nearly 10,000 square feet of meeting space, plus a total lobby transformation and rebranding of the restaurant. With new design details featuring distinct elements inspired by the Raleigh area, guests are set to receive a warm welcome to the capital city. The nearly $9 million renovation is set to be complete by the end of spring. 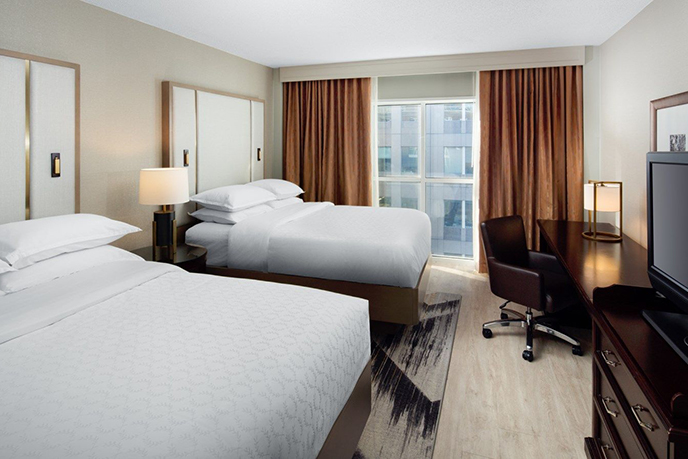 Delta Upgrades Its Flight From RDU International Airport to Paris

As more than 75,000 people have traveled between Paris's Charles de Gaulle Airport and RDU International Airport since the launch of the nonstop flight in May 2016, the airline upgraded the flight to a larger plane for the summer. In May 25, the airline began using an aircraft with 43 more seats, allowing more international travelers to visit the area during peak months.

Get a quick rundown on recently-announced flights for RDU! 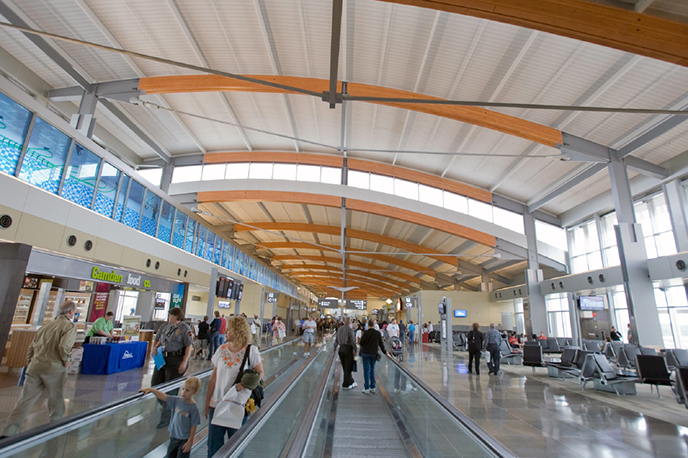 The airport also announced a total retail makeover, with 15 new shops and experiences set to debut in Terminal 2 over the next 18 months. That number includes Root and Branch, a new gift shop that will have a focus on products rooted in the local area. Local-favorite shop DECO Raleigh will be a partner in the venture.


More Foodie Accolades for the City of Oaks

USA TODAY named Raleigh one of Five Underrated Food Cities on the East Coast. Raleigh "embraces its Southern heritage while continuing to grow. A prime example is Ashley Christensen, chef and owner of no less than six bars and restaurants in the city," the publication notes. And they aren't wrong! Chef Christensen's Poole's Diner was recently named one of America's 38 Best Restaurants by Eater, Southern Living called Raleigh "a culinary mecca," and Zagat listed Raleigh as one of the Hottest Food Cities of 2016. The takeaway? Come hungry! 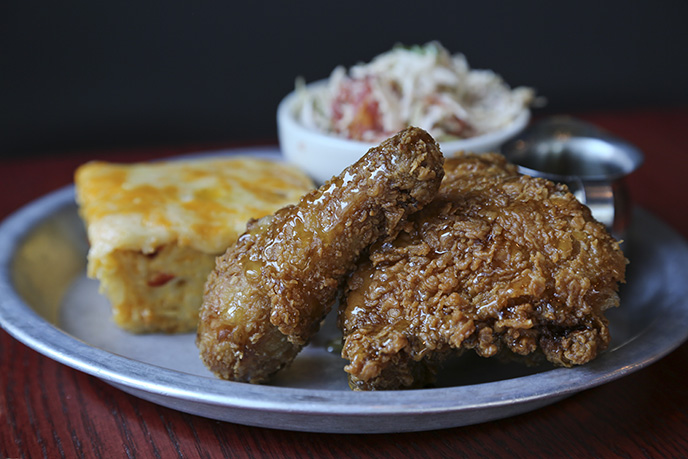 Visit Raleigh is the official and accredited destination marketing organization (DMO) for all of Wake County.