More hotel rooms are coming to downtown Raleigh's convention campus! The City of Raleigh has released a Request for Information (RFI) for an upper upscale, full-service convention hotel and a separate office/mixed-use building on two city-owned, prime vacant lots. The goal of the RFI is to seek interested developers for the hotel and office/mixed-use sites.

Located at the end of Fayetteville St. in the heart of downtown Raleigh, the sites are located across from the Raleigh Convention Center and Duke Energy Center for the Performing Arts as illustrated below.

“We are delighted to soon be able to offer an additional 500+ rooms to Raleigh’s hotel package,” said Raleigh Convention Center director/general manager Kerry Painter, CFE, CEM, CMP. “Located within two blocks of the 500,000-square-foot Raleigh Convention Center—these rooms will change the face of Raleigh’s convention possibilities and bring a new look to our city and an engaging, vibrant experience for our clients and their attendees.” 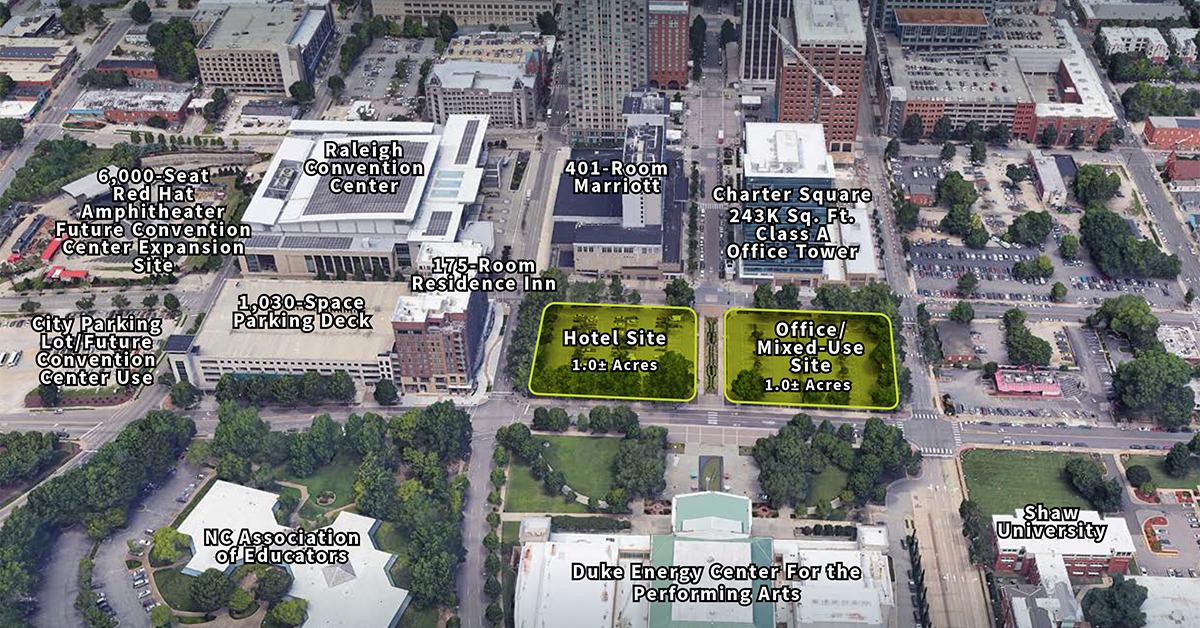 RDU International Airport continues to attract record travelers from all over the country. Over the Thanksgiving holiday, on Sun., Dec. 1, RDU experienced its highest-ever recorded passenger volume in a day, with more than 54,800 holiday travelers. Normally, massive crowds make for massive waits, but this wasn't the case at RDU over the holidays. One hundred percent of passengers waited less than 30 minutes to get through the security checkpoint, and 95% waited less than 15 minutes. RDU continues to maintain a quality travel experience for its visitors while undergoing some of the biggest increases in volume in its history in 2019.

Over the course of the past year, RDU has added more than 23 new routes to five new cites as well as welcoming Spirit Airlines as RDU's 10th airline. You can read more about RDU's 2019 accolades here. 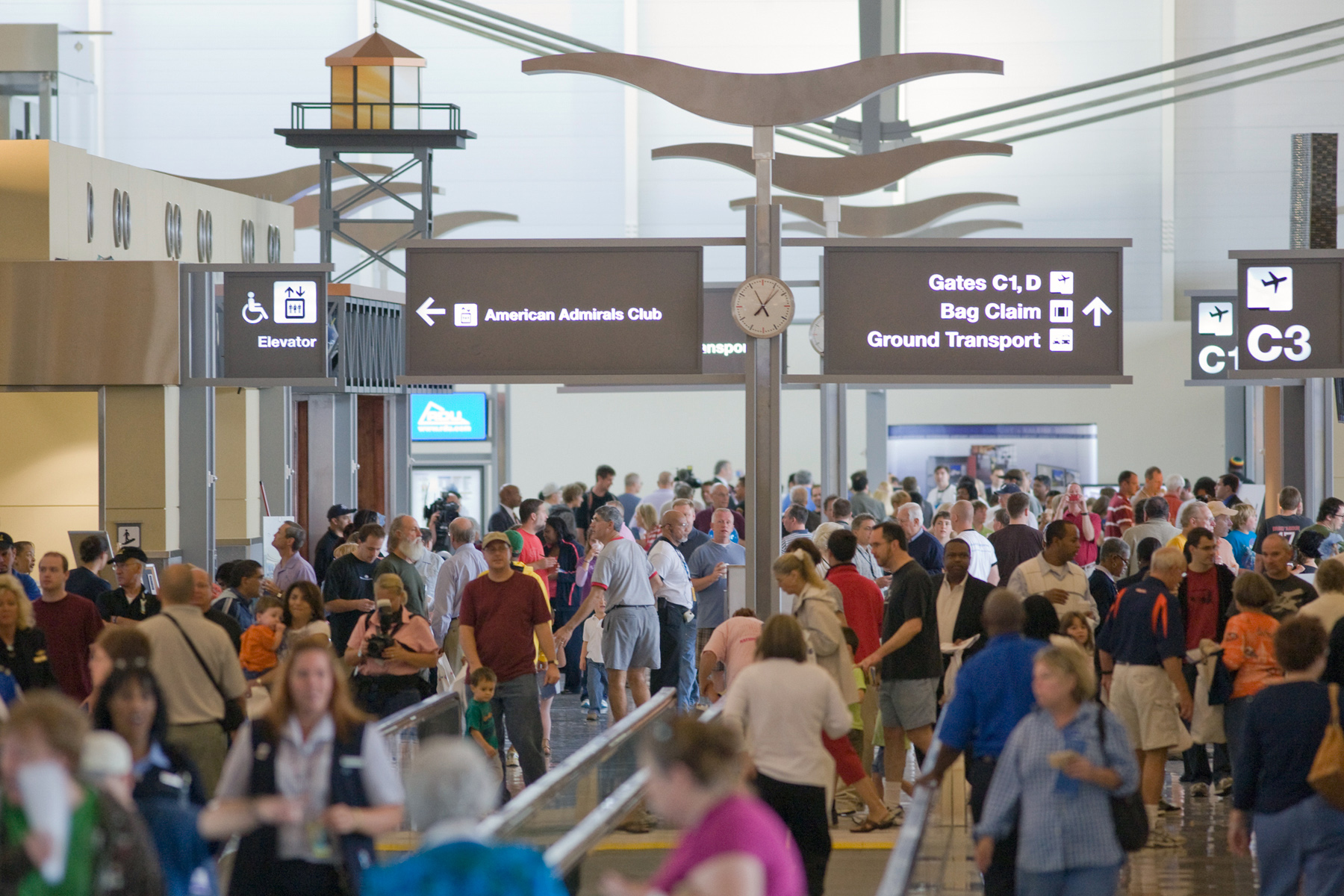 A year of BBQ in Raleigh, N.C.

The BBQ scene is taking over in Raleigh in 2020. Five new BBQ spots are set to open their doors in the Raleigh area over the year. 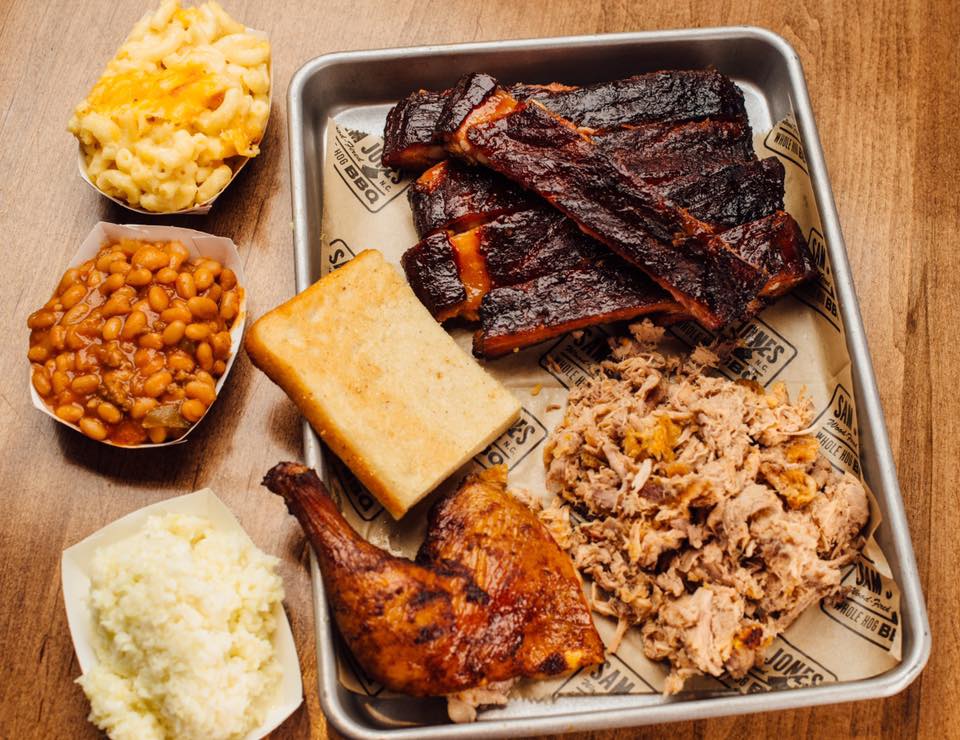 The 57-room, boutique-style Longleaf Hotel in downtown Raleigh just opened for business. Renovated from the ground up, the Longleaf manages to hold on to the character of the vintage motor lodge it once was. In fact, many of the mid-century details of the original hotel, like its iconic starshine decorative blocks, were uncovered and highlighted in the remodel. With a delightful mix of old and new, the hotel strikes a slightly nostalgic-yet-modern tone. The property is located just a few blocks north of the North Carolina State Capitol, within walking distance to nightlife in the Glenwood South District plus museums including the North Carolina Museum of Natural Sciences and North Carolina Museum of History.

Meeting space options are available, including the The Longleaf Lounge, which features a patio and indoor space available for rent. 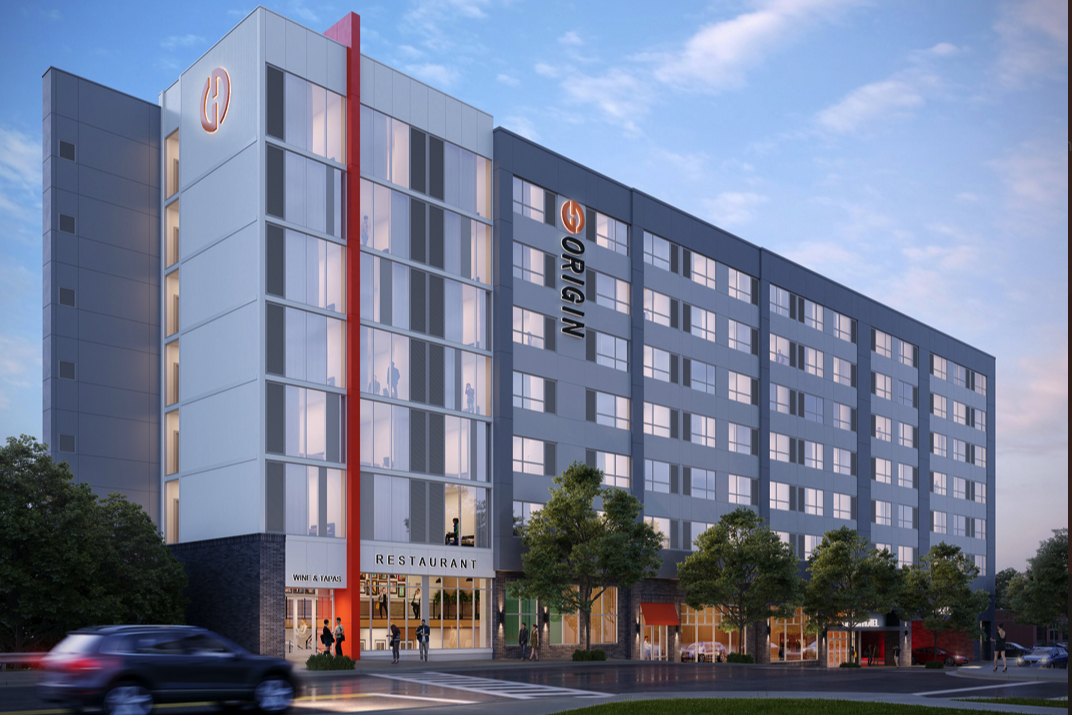 A year full of major festivals and celebrations lies ahead in Raleigh, N.C., showcasing talent, creativity and culture, delicious foods and beverages (and some surprises, too!). We've pulled together 90 of the biggest events we're looking forward to this year—take a look and save some dates! 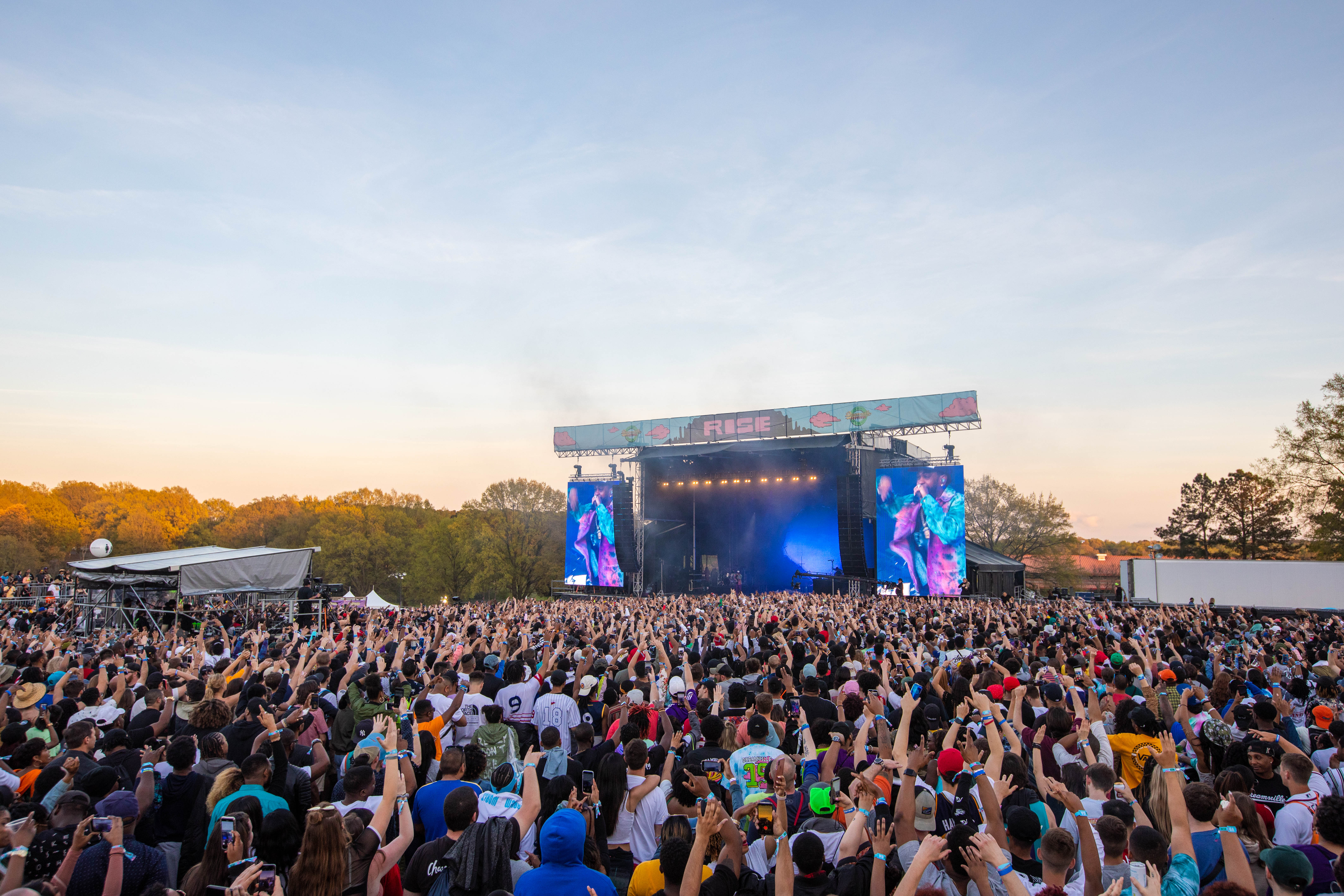 It’s a new year, and the Raleigh Convention Center is preparing for a refresh of its interior spaces! 2020 will bring a vibrant, new meeting and event experience for clients and attendees. Modern, comfortable furniture will invite attendees to engage, collaborate and recharge, while updated paint, finishes and carpeting will lend a creative sophistication to every event’s ambiance. Stay tuned for more updates and a sneak peek at the center’s stunning new palette by following their Instagram, Twitter and Facebook accounts. 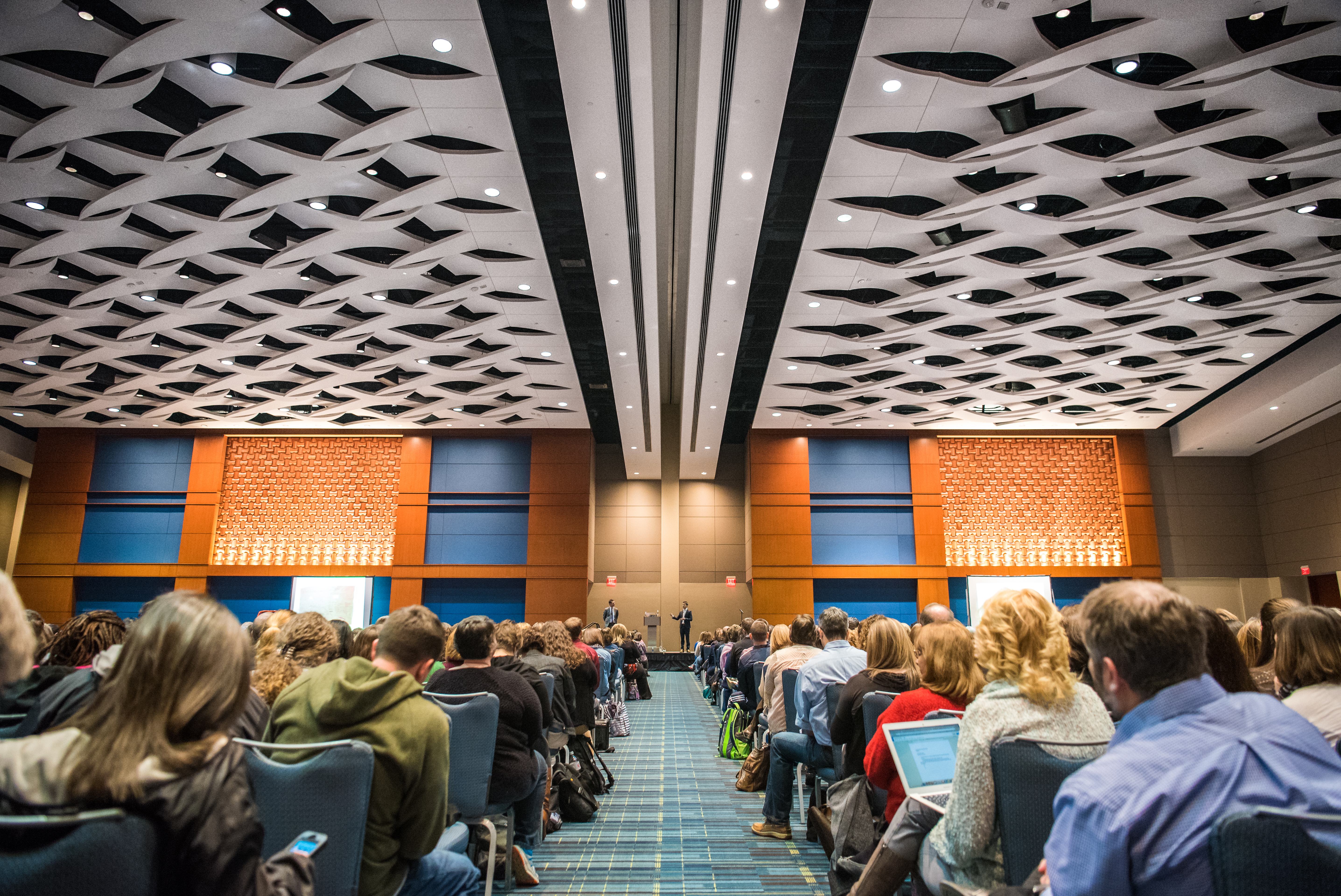