Moore Square, the four-acre park in the heart of downtown Raleigh, is back with a brand-new look after an extensive renovation that started in late 2017. The new park features a restaurant, a splash pad for children, two open lawn areas with a total 3,000-person capacity and a shaded treehouse area for children. Moore Square, which has historically attracted nearly one million visitors per year, has a significant place in Raleigh’s 225-year history—it's been placed on the National Register of Historic Sites plus designated as a Raleigh Historic Landmark.

Drive Shack, an interactive driving range and group entertainment venue, opened its doors in Aug. in Raleigh. Nestled between Cary and downtown Raleigh, the three-level, 96-bay golfer’s paradise has entertainment for groups looking for team-building and friendly competition. Drive Shack utilizes TrackMan technology on its virtual golf courses in addition to providing a 260-yard-long driving range allowing visitors to sharpen their game or challenge friends, family and colleagues to a driving contest. The facility includes a full-service restaurant, a bar on each level and private meeting rooms, board rooms, an arcade lounge and more than 300 TVs. Event reservations—from 10 to 1,000 guests—are accepted, including individual meeting space (indoor and outdoor) plus an option to book the entire facility. Catering is also available. 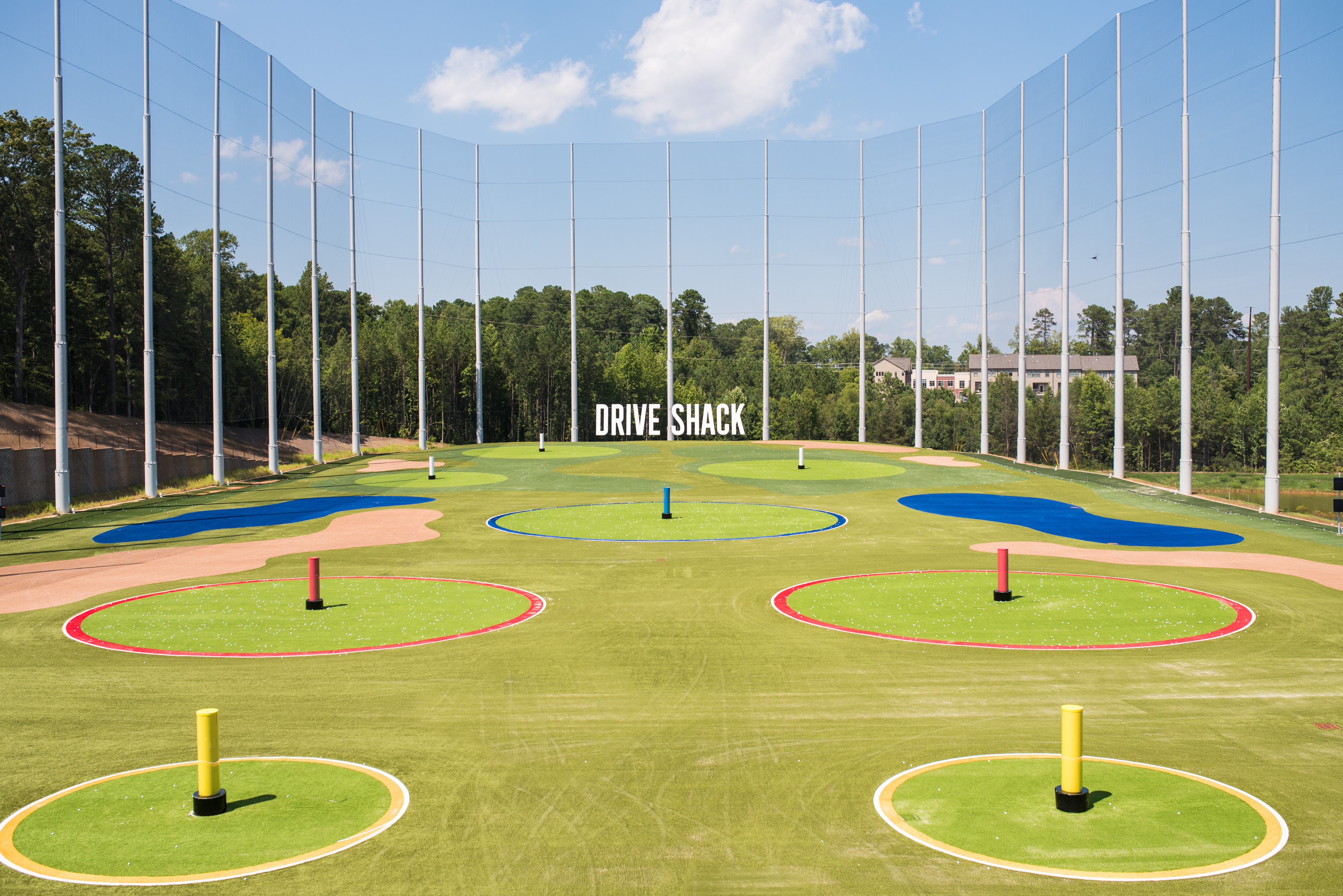 The 58-room (18 doubles and 38 kings), boutique-style Longleaf Hotel will open for business this winter. The vintage motor lodge-style property will feature a mid-century design, locally-made snacks and drinks stocked in each room, hotel bicycles and scooters available for rent from the front desk and a free hotel parking lot. The property is located just a few blocks north of the North Carolina State Capitol, within walking distance to nightlife in the Glenwood South District plus museums including the North Carolina Museum of Natural Sciences and North Carolina Museum of History.

You can view a map and list of destinations served by RDU here. 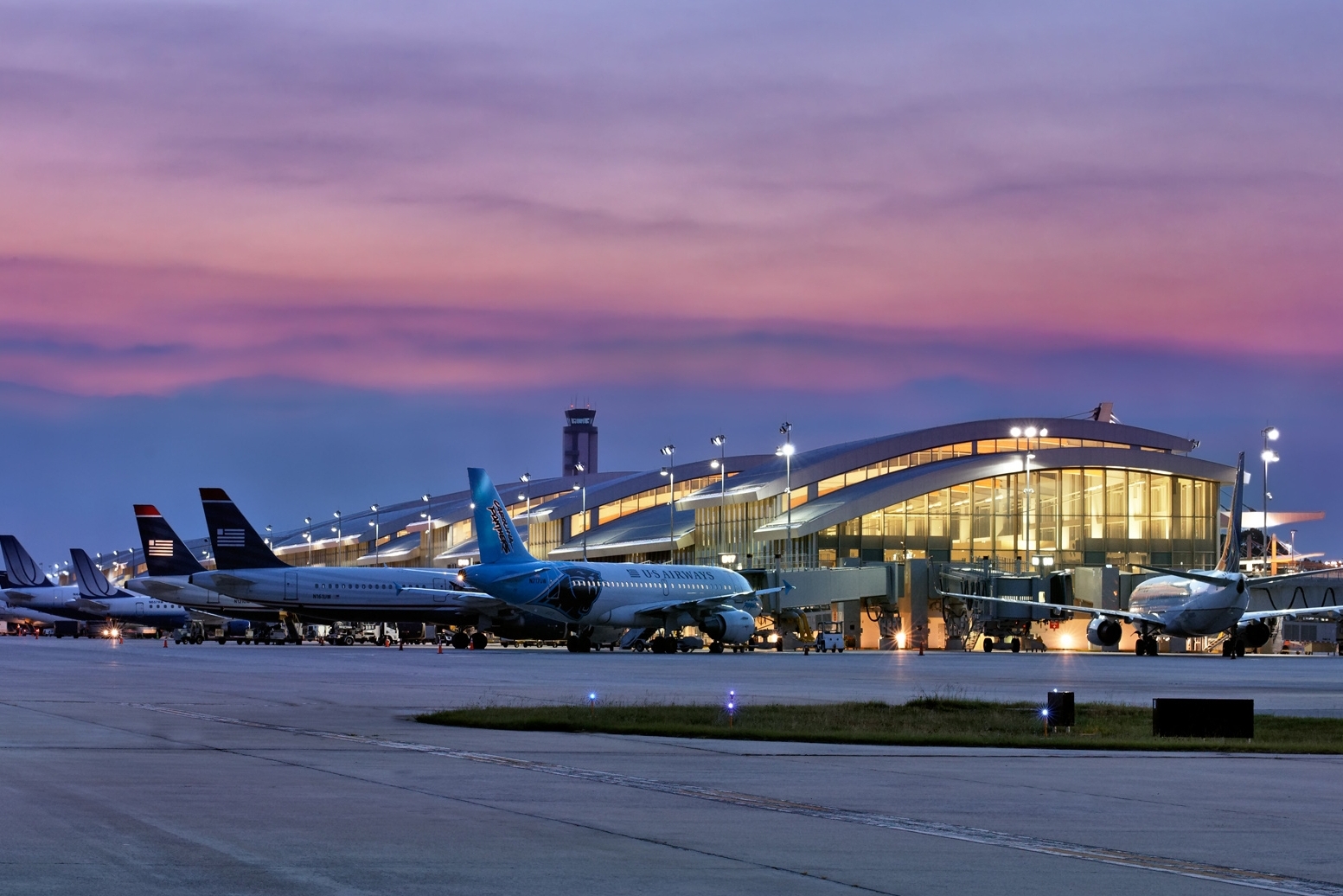 Raleigh's own Two Roosters ice cream shop made USA TODAY's 10Best list as one of the top spots in America for a great scoop. Two Roosters has two locations in Raleigh: one in Greystone Village and the other in downtown, which opened last year. Founded by North Carolina State University alum Jared Plummer, the ever-changing menu is a mix of seasonal and permanent flavors (all shown off beautifully on the shop's Instagram page!).

Two new restaurants, both set to grab national headlines, have opened their doors in downtown Raleigh.

Also open now is the new Raleigh installment from James Beard Award winner Ashley Christensen: Poole'side Pies, a Neapolitan-style pizza joint located directly next to Poole's Diner, her original downtown eatery, which is also just steps away from the Raleigh Convention Center. Two standout features of the restaurant are a 6,000-pound wood-burning oven and a 50-foot-long skylight that lights up an interior full of fun design details.

Read up on these other recently-opened restaurants that you'll want to add to your next Greater Raleigh itinerary! 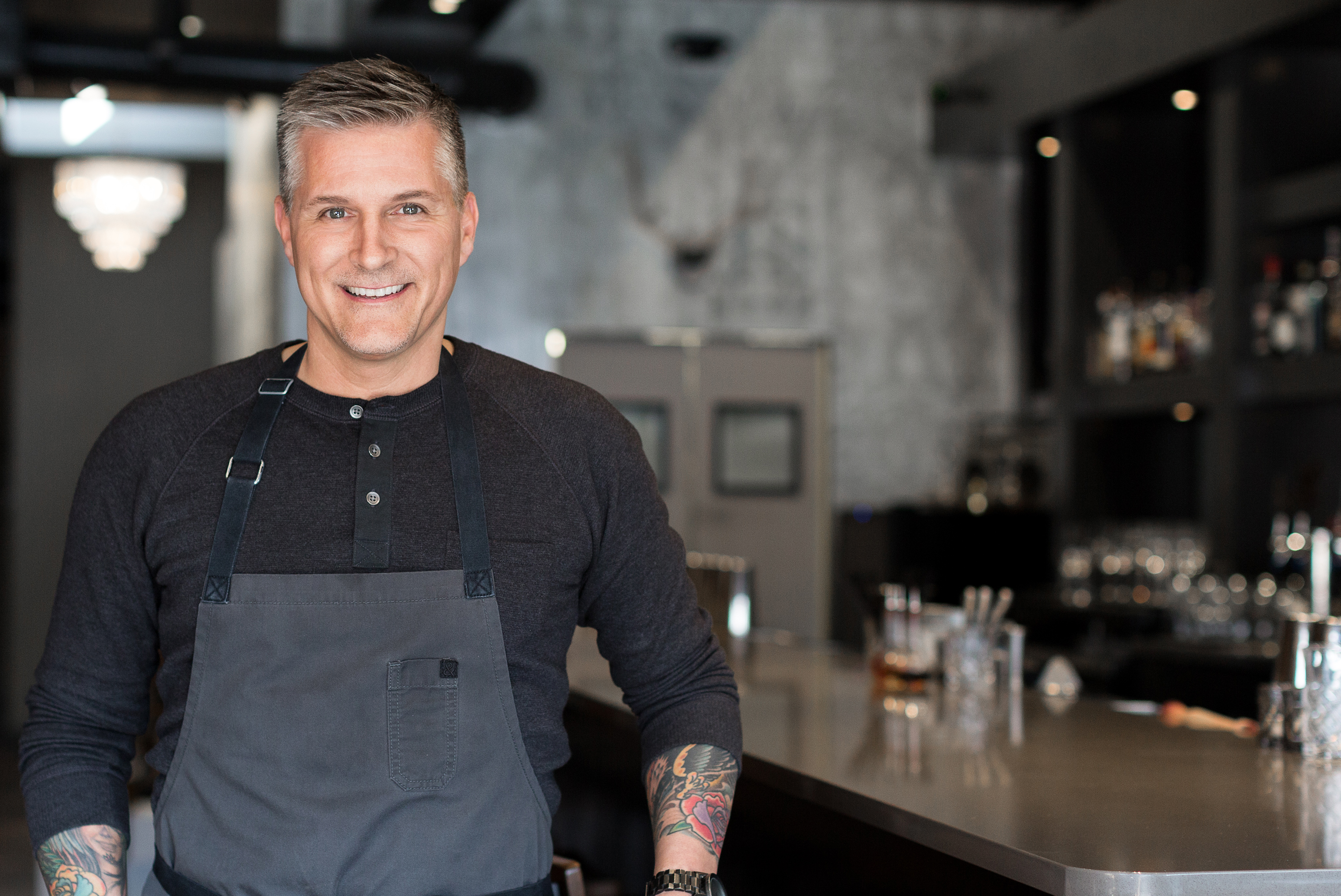